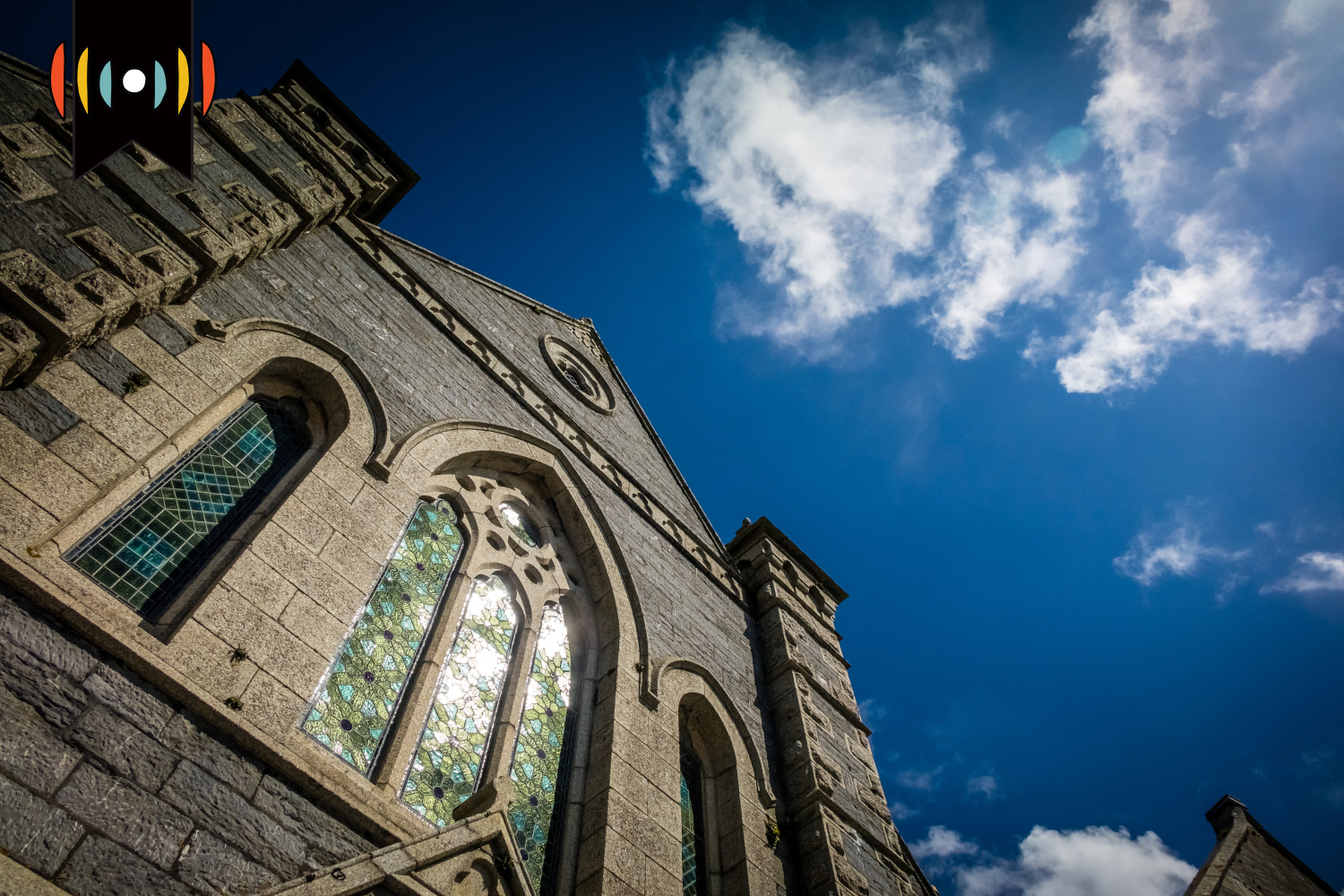 Fifty-four years ago last month the Evangelical United Brethren Church and The Methodist Church joined together to form the United Methodist Church. From almost the beginning, though, the denomination hasn’t been as “united” as its name says it is. Its most vigorous debate has been over issues of marriage and sexuality.

WELCOME: Let us be in order…the 2019 Special Session of the General Conference of the United Methodist Church is now in session…

That special session was to decide if the UMC would endorse the “One Church Plan”—allowing for individual churches to hold varying views on homosexuality—or to maintain and enforce traditional Wesleyan doctrines across the denomination.

MERAB: It is better to be divided by truth than united in error.

A coalition of conservative conferences from around the world defeated the “One Church Plan” and affirmed the “Traditional Plan.”

EICHER: The UMC Book of Discipline currently identifies the practice of homosexuality as being “incompatible with Christian teaching.” Yet the council of bishops has by-and-large refused to take disciplinary action against gay clergy or ministers conducting so called “gay weddings.”

And as liberal forces within The United Methodist Church vow to keep fighting for acceptance, many traditionalists are looking for an amicable way out. A new Wesleyan denomination hopes to be a place where conservative UMC churches and conferences can land—if they chose to leave. WORLD’s Paul Butler reports.

PAUL BUTLER, REPORTER: Even though the 2019 Special Conference ended with a victory for “traditionalists,” the writing was on the wall for many about the future of the denomination.

Keith Boyette used to be an ordained minister in the United Methodist Church.

BOYEETE: The conflict has grown so intense, that it has basically neutralized the ability of the church to pursue its mission. And all of its focus has become internal over contesting which of the visions is going to emerge.

Delegates at the 2019 special conference also passed a disaffiliation plan—or exit strategy. It laid the groundwork that at least in theory allows churches to leave the UMC over this issue.

But the details on how to leave remain largely unsettled. And as The United Methodist Church commission keeps postponing the next General Conference—those delays are keeping the future of many churches in limbo.

Jay Therrell is outgoing president of the Wesleyan Covenant Association, Florida. He was ordained in The United Methodist Church—even serving as a district superintendent in the greater Jacksonville area.

THERRELL: There really are only two exit ramps that are available to churches at the moment.

The first disaffiliation option includes paying two years of apportionments—the funds each local church gives to the larger United Methodist Church and its programs. Additionally, the local church must agree to pay its prorated share of unfunded pension liabilities. For some, these two things together can cost hundreds of thousands of dollars.

THERRELL: And so it feels like a very bitter pill to have had your family be there for generations—invested in that community, helped to build it up for Jesus—and then you have to pay all this money to get out when you've already paid for decades to build what's there.

The other exit ramp requires a case-by-case negotiation with the UMC. Something called a “comity agreement.”

JAY THERRELL: And so far, the conferences and the Council of Bishops have not indicated a willingness to do that. So there's just no good options right now.

Another hurdle is that churches seeking to leave the UMC haven’t had a place to go…until now. On May 1st, the Global Methodist Church began. Once again, Keith Boyette:

BOYETTE: The Global Methodist Church is a new expression of Methodism that holds to the historic classic tenets of the Christian faith, focused on the distinctives of Wesleyanism that we've received since the days of John Wesley.

Boyette currently serves as the chief executive and administrative officer of the newly launched denomination:

BOYETTE: Within the United States. There are literally hundreds, if not thousands of churches that are at various stages of withdrawing from The United Methodist Church.

But American churches aren’t the only ones ready to leave. Boyette says about 30 churches in Bulgaria have already withdrawn from The United Methodist Church and are now affiliated with the GMC. He’s confident many other international conferences will follow Bulgaria’s example.

BOYETTE: I don't wish ill on the United Methodist Church, I do pray that they will see the benefit of ending the conflict, blessing and sending those of us who have different visions of the church and allowing both visions to move forward. We’ll reach whoever God enables us to reach.

The question remains. When does a church know when to stay and pray for renewal, or when to leave?

Thomas Lambrecht is the general manager of Good News—a reform-movement advocacy group working for more than five decades within the denomination.

LAMBRECHT: We've always encouraged people to stay within the church and to work for reform and for renewal within the church. However, over the last five to 10 years, we've become convinced that the United Methodist Church is not able to be reformed.

Lambrecht was encouraged by the stand so many delegates took at the 2019 General Conference. But it hasn’t really changed anything.

LAMBRECHT: But the overwhelming majority of United Methodists in the United States have decided they're not going to abide by what the General Conference decided.

And that’s why leaders like Jay Therrell have withdrawn from The United Methodist Church. Therrell is president elect of the Global Wesleyan Covenant Association. He’s hopeful for the future.

THERRELL: I truly believe that when the church has been placed in difficult places throughout its history, that is when it has thrived the most. And so I just trust that's going to be the case. And you know, John Wesley has always purported to have said on his deathbed: “best of all, God is with us.” And I don't just believe that Paul, I am counting on it.