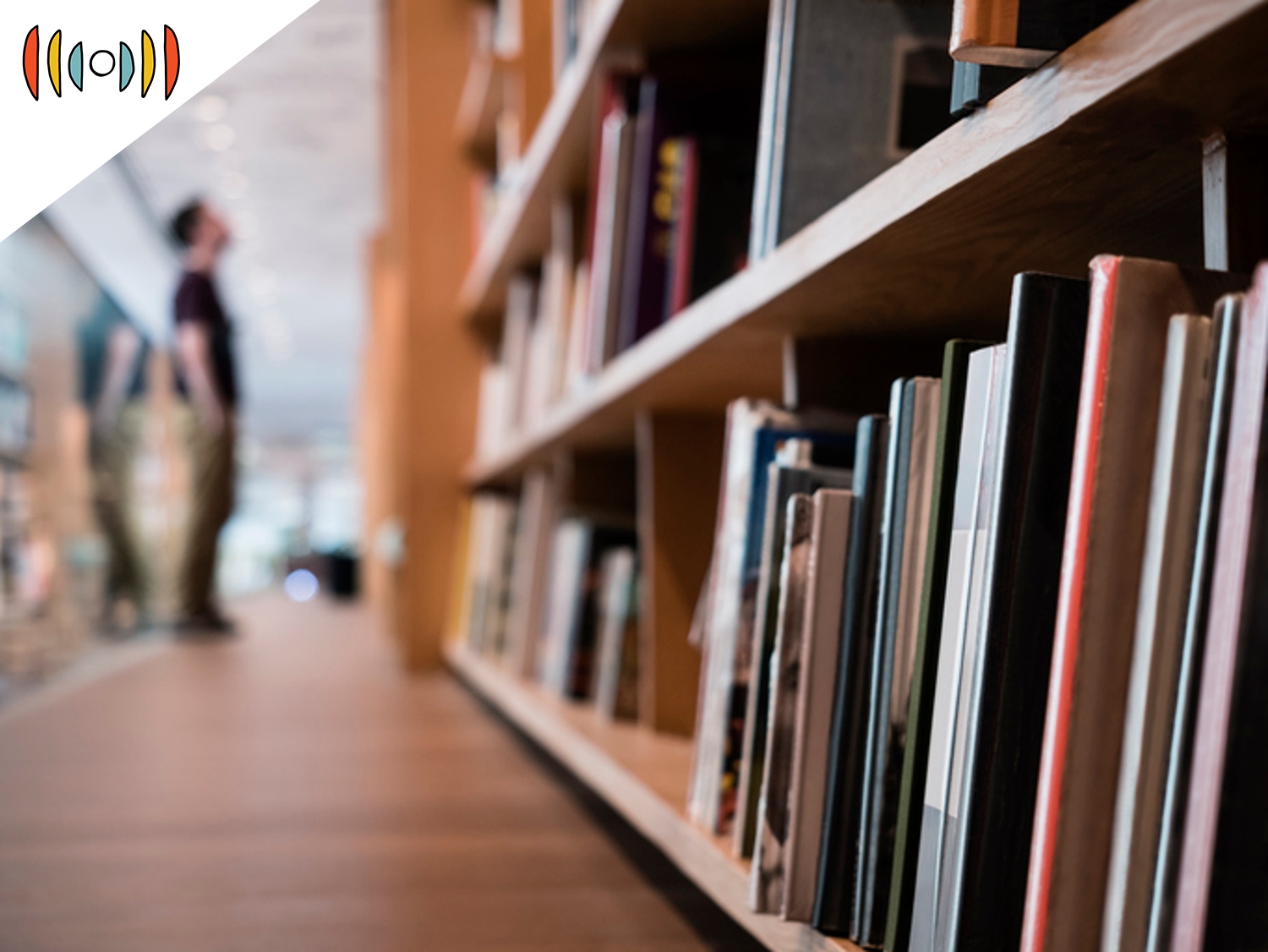 So glad you’re along for today’s edition of The World and Everything in It. Good morning, I’m Mary Reichard.

First up: alternatives to Amazon.

Last month, the online retail giant removed from its shelves several books critical of the politics of transgenderism. Christians pointed to the trend of delisting books as another sign of cancel culture run amok. And they warned Amazon’s dominance in the marketplace gives it too much power to decide what books people can access.

Christians aren’t the only ones worried about Amazon’s  control. Independent authors have sought ways to break the company’s grip on their business.

What lessons have those authors learned that could help Christians avoid censorship? WORLD’s Leigh Jones talked to a couple of them to find out.

LEIGH JONES, REPORTER: Amazon revolutionized the publishing industry in 2007 when it launched the Kindle. Here’s founder Jeff Bezos talking to Charlie Rose about his hopes for the new e-reading device.

BEZOS: Ever in print.

Even Bezos seemed skeptical then. But nearly 14 years later, that’s the standard readers have come to expect.

And Amazon delivers. The online retailer is the place most people buy books of all kinds, at least in America. Industry analysts estimate the company accounts for at least two-thirds of U.S. ebook sales and about half of print book sales. It’s also the primary place readers get audio books, through its Audible platform.

But that doesn’t mean authors have to be dependent on Amazon.

SMITH: It’s been, it’s been an interesting journey for us. We started very small in West Virginia, you know, the media capital of the world.

Author S.D. Smith launched his popular Green Ember children’s book series in 2014. He might have started small in rural Appalachia, but he didn’t stay small for long.

SMITH: So I think we printed 1,500 books, and we were just like, oh, my goodness, if we can just sell these in 18 months, and maybe we can break even. And we were really nervous about it. And it kind of just took off like right from the beginning.

Smith is an independent author, meaning he’s not tied to any traditional publisher. So he relied heavily on friends and family to spread the word about his first book.

SMITH: And we had a unique experience of being able to go like directly to our audience, right from the very beginning. Amazon was a part of that from the beginning, but it was never the whole story.

Someone invited him to sell his books at a homeschool conference. That led to another, and another.

SMITH: And we have a great connection with audiences there. And then that led to more and more tours and we end up really traveling the country and meeting lots of lots of lots of readers.

Thomas Umstattd is an author and book marketing coach. He says connecting with readers in person is one of the best ways to break Amazon’s stranglehold.

UMSTATTD: Just because Amazon has this new thing doesn’t mean that it’s broken the old ways of doing it. You can still receive cash in exchange for a book just like they did 100 years ago.

UMSTATTD: The number one fear for indie authors, right, it’s not being cancelled, it’s for Amazon to reduce the royalty. Because right now Amazon gives a 70 percent royalty. But there’s no reason why they couldn’t lower that to 60 percent or 50 percent.

To ensure Amazon can’t suddenly cut off their main source of revenue with one policy change, many authors diversify by selling their books on all available platforms—print, electronic, and audio.

And in some cases, the author’s own website is Amazon’s strongest competitor. S.D. Smith’s readers know that’s where to go to get his latest books.

SMITH: We’ve had nine books come out in the last seven years—and our last few releases we have sold exclusively at our store for the first several months. And then we give Amazon a bite at the apple. And that’s always been good, but our core audience, we found it very important to connect with them directly.

And that strategy hasn’t hurt sales. The Green Ember books are consistently on Amazon’s bestseller list for children’s Christian action and adventure fiction.

Smith does sell his ebooks exclusively on Amazon but that might not always be the case. Technology is constantly changing, but Smith says the most important thing about books will never change.

SMITH: Can I tell a story that is generous, that is beautiful, that is good? And so I’m trying to focus on that. I’m trying to stay there, and whatever technologies, whatever things change, that won’t change, that people will be hungry for stories. And the mediums for sharing those stories are proliferating.

Thomas Umstattd says that proliferation of new mediums is the best defense against cancel culture.

UMSTATTD: I’m optimistic that they’re not going to be able to control culture like they’re wanting to because there are competitors who are very happy to take that money and help to sell those books.