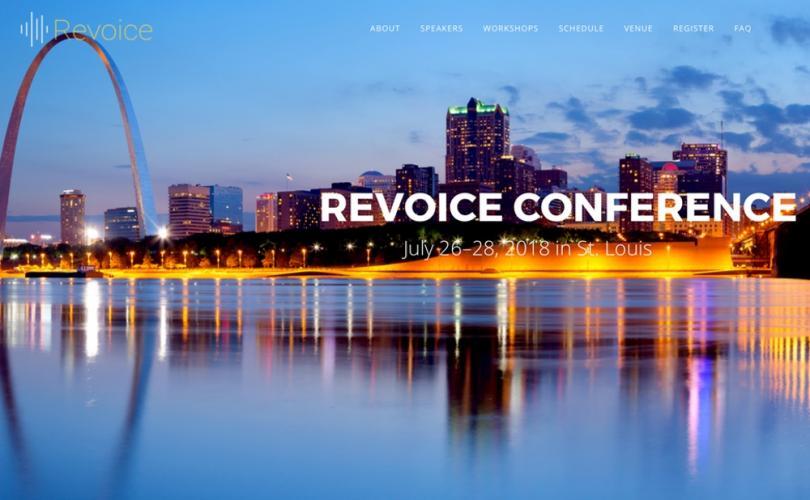 MEGAN BASHAM, HOST: Today is Thursday, July 26th. Good morning! This is The World and Everything in It from member-supported WORLD Radio. I’m Megan Basham.

NICK EICHER, HOST: And I’m Nick Eicher. You probably know Albert Mohler as the president of Southern Seminary and host of the daily podcast The Briefing. But as you heard last month during our Spring Giving Drive, Mohler is also a member of the WORLD board of directors.

Now, The Briefing doesn’t run during the month of July, but he had some thoughts he wanted to share on a notable church conference that starts today.

ALBERT MOHLER, COMMENTATOR: Even as I speak, a conference is beginning in St. Louis. It is called “Revoice,” and the name indicates the organizers’ ambition. They want to create a new “voice” for evangelical Christians on LGBTQ issues.

What kind of voice are they seeking?

A closer look at the conference indicates that they want evangelicals to accept LGBTQ identity as permanent and to welcome and celebrate LGBTQ Christians within congregations. They insist that they hold to the historic Christian Biblical ethic that restricts sexual activity to marriage, defined as the union of a man and a woman.

The problem arises with the conference’s use of terms like “sexual minorities” and its open embrace of identity language when it comes to sexuality.

Where does this lead? Well, consider this session summary from the conference. The session is entitled “Redeeming Queer Culture and Adventure.” And we are told that it asks: “What does queer culture and specifically queer literature and theory have to offer us who follow Christ? What queer treasure, honor, and glory will be brought into the New Jerusalem at the end of time?”

That is shocking language. The organizers of the conference want to celebrate LGBTQ culture—even styled as queer culture—while claiming to hold a Biblical model of sexual morality.

Here is the problem: The Bible’s teaching on sexual morality is not merely a matter of do’s and don’ts – it is a comprehensive celebration of God’s gift of sexuality and God’s gift in making humanity in his image, male and female, revealed at birth. It is a vision of God’s intention in creation and His commands for how His people are to receive this gift in holiness.

The gospel promises that in Christ, every believer becomes a new creature. Conversion is to be followed by obedience to Christ and the ongoing divine work of sanctification. There is no way that faithful Christians can celebrate what is contrary to Christ, much less propose that any kind of sin and brokenness, including sexual sin and brokenness, will receive honor and glory in the New Jerusalem.

That’s the key problem with this conference, but similar patterns of thinking are spreading fast. Christians must respond this challenge with both compassion and Biblical clarity.