Aging with grace on the ’gram

WORLD Radio - Aging with grace on the ’gram 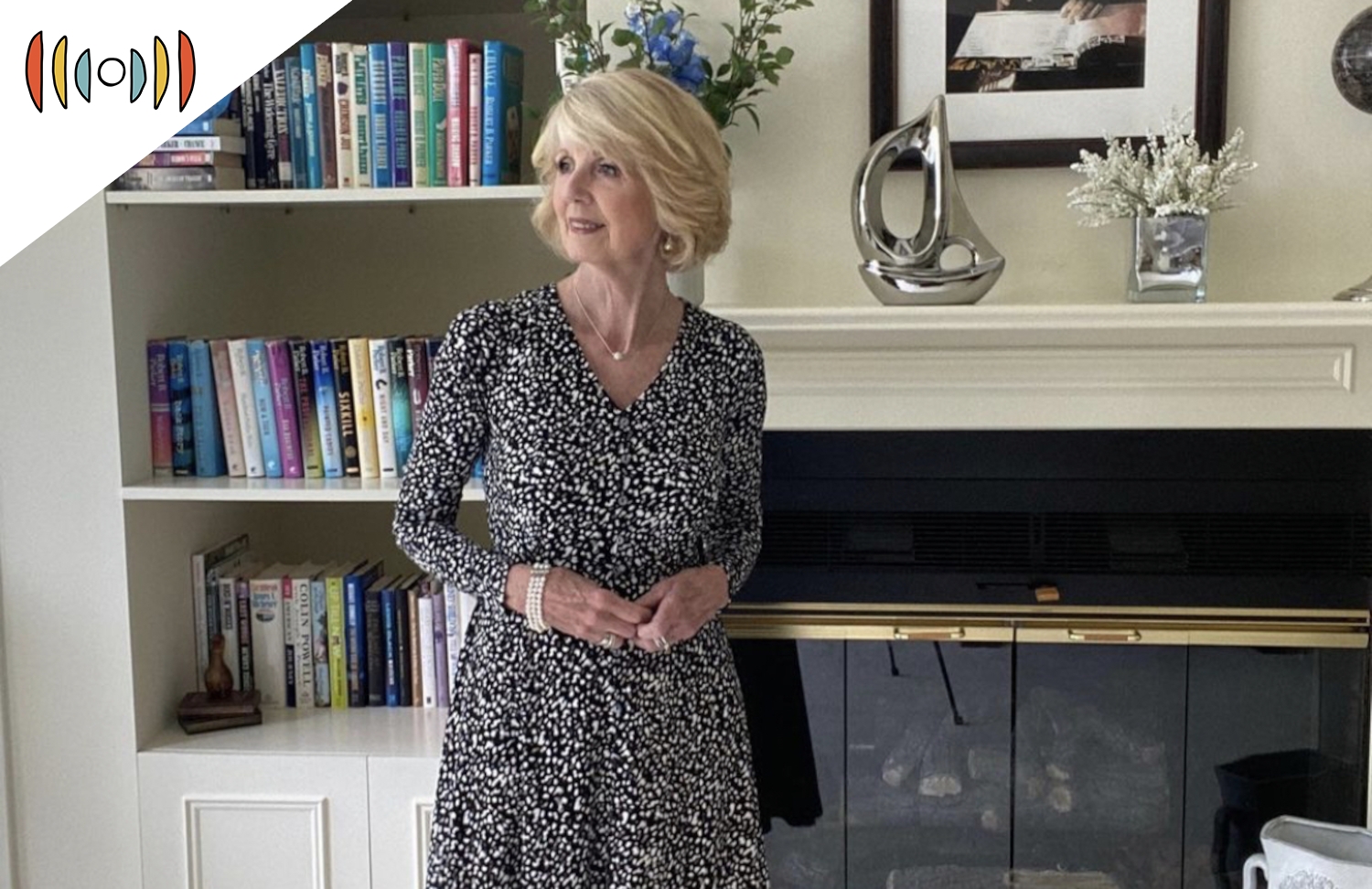 MYRNA BROWN, HOST: Today is Thursday, September 23rd. Thank you for turning to WORLD Radio to help start your day.

Coming next on The World and Everything in It: seniors and social media.

Social media is, of course, especially popular among young people and so-called “influencers” who use their platforms to sell brands, promote messages, and market content.

BROWN: But there’s an increasing number of older people growing their own accounts. They’re nicknamed “grandfluencers.” WORLD’s Sarah Schweinsberg recently spoke with one who’s using her platform to create more positivity around aging. Here’s her story.

CIMA: So actually, for the last 32 years, I owned a senior housing community.

Seeing the different ways people changed with the years really interested her.

When she was in her 30’s, she remembers standing in a grocery checkout line and looking at the magazines. One had a headline that said, “How to Look Your Best in Your 20s, 30s, and 40s.”

CIMA: But I'm thinking what happens after you're 40. Do they think everybody's dead? Nobody cares anymore?

Things like that bothered her. She felt like society told older people that after retirement, after children and grandchildren, after wrinkles, they were irrelevant. Especially women.

When Cima turned 72, she began to feel a sense of what now? She had raised her two children. Her grandchildren were grown. She and her husband sold their business.

CIMA: I think after my kids left when they're married and off on their own, and now, again, while my grandchildren are growing up, and they're going off on their own. You just feel like a lot of the things that you put your effort and your time into family wise, when that's taken away from you that really can bring that feeling home to you. Things like your kids growing up, spouses dying. Women feel very invisible and very lost.

But she decided this was not going to be it for her. There was more ahead. She wanted other older women to feel that excitement for the future, too. But she didn’t really have any way of sharing her views. Until…

CIMA: Two years ago, I had no idea what an influencer was. I didn't even know they existed. And I happened to be reading a magazine that was talking about them. And I thought, What are they talking about? So I had, you know, googled it and started looking it up. And then I thought, well, I wonder if there's any old people doing this. And so I thought, well, what would happen if I tried posting something? And so I did.

AUDIO: So I just received this beautiful jacket from Coats of London. First of all, I love the style, the shape of it, that it’s made like a shirt with shirt tails…

She put together outfits. She gave tips for how other older women could utilize what’s in their closets or shop for cuts and fits that would look good on them.

But she was a little embarrassed. She didn’t want anyone she personally knew to know she was doing the whole Instagram thing.

CIMA: I was so afraid that I was going to look foolish. To me, it was crazy. A 72-year-old woman starts blasting her picture on the internet for other people to look at. So I put it under Leslie B. with Leslie as my middle name, and the B was for my maiden name.

But the mysterious and kind of creepy Instagram algorithms didn’t let her keep the secret for long.

CIMA: The only one that saw it, for some weird reason, was my granddaughter. I got a text. Grandma, something just came up with Style by Leslie B. And I said, Oh, no, you saw it. And I was ready to go in and cancel everything. And that's when she told me no, no, grandma. Keep it up.

And she started to talk about what aging well can look like. How aging is actually an amazing opportunity—even though it comes with physical changes and challenges.

CIMA: What I wanted to talk about was how women can still feel good about themselves. They can still feel productive. They can still feel like they're contributing. When they're older, you know, yes, their children and their grandchildren may not need them anymore. But that is just part of their life. You know, there's so many things they could still be doing.

Candace Cima encourages women to stop chasing youth and beauty. Instead, focus on what you can actually keep and develop. Personal style, character, interests, and relationships.

CIMA: I get questions all the time about, you know, I don't know where to start. I've been unhappy. I haven't liked myself. I do encourage all of them to find things that they are liking to do as they get older, find new hobbies, find new interests. I always say, well, what were the things you wanted to do in life when you were younger that you didn't do? And maybe you can’t recapture it or do it the way you would have done it back then but maybe there is a different way to do it now at your age.

One of Cima’s ongoing interests has been exercise. She pushes her followers to also keep moving.

AUDIO: Good morning. All of you know that I’m a huge advocate of exercise. But I wanted to remind you that you should be careful when you exercise, especially at an older age. I just turned 74…

Cima has advice for younger women too. Age is coming. Start developing habits and lifestyles that will project you toward who you'd like to be in your old age.

Cima’s bio says “Aging is Changing. Your best time is now!” And that’s what she hopes anyone visiting her page walks, shuffles, or rolls away with.