Malawi is battling its worst cholera outbreak in two decades, and it’s not the only country suffering 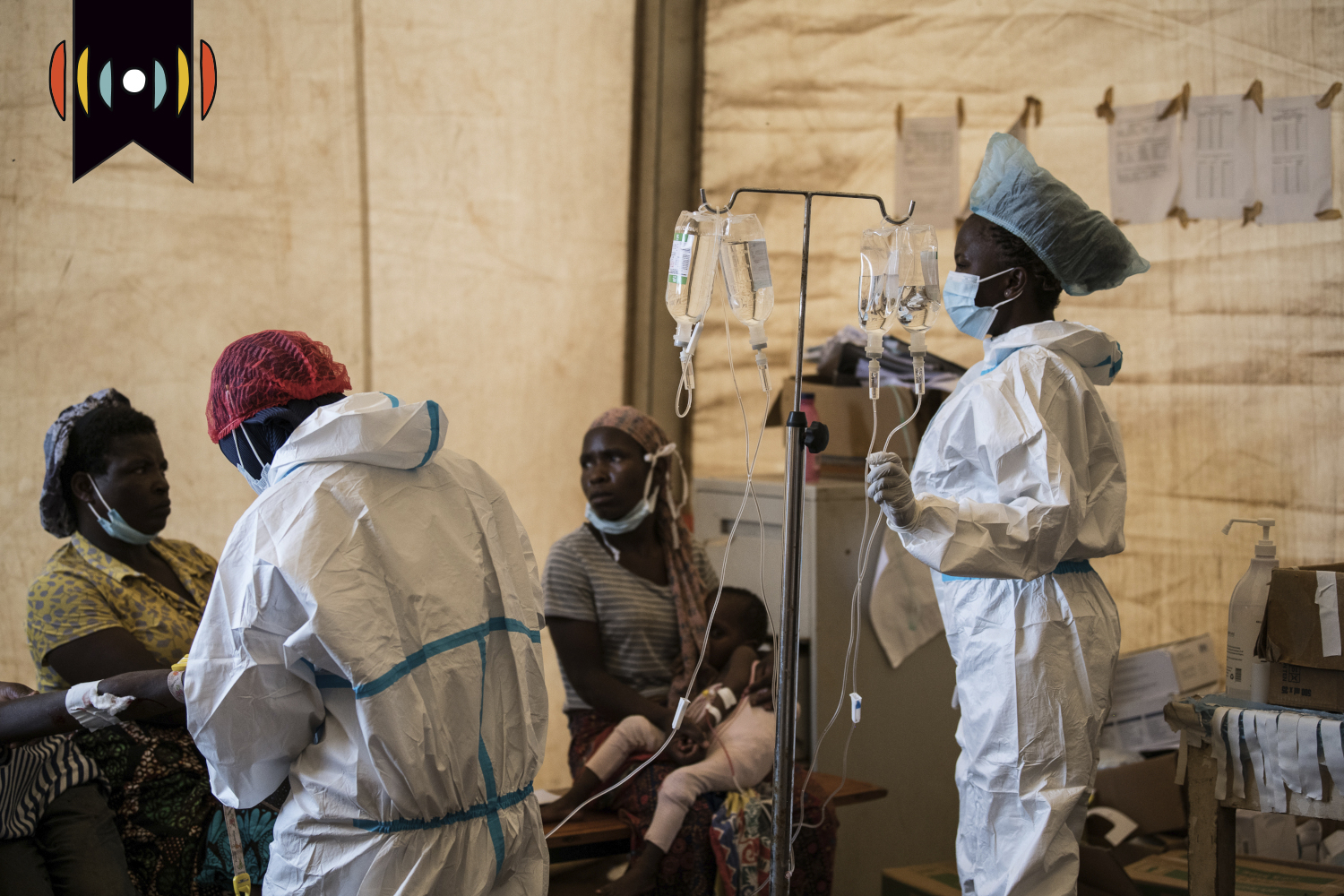 Malawi is battling its worst cholera outbreak in twenty years. That country is not alone: the World Health Organization says 31 countries have reported a 50 percent increase since December, as compared to previous years. Nearly half of those countries are in Africa.

BROWN: WORLD’s Africa reporter Onize Ohikere takes us to Malawi, where health workers are fighting the waterborne disease in communities at risk.

ONIZE OHIKERE, REPORTER: Two weeks ago, a 27-year-old man walked into the single-brick clinic in Msambo village north of Malawi’s capital of Lilongwe.

Violet Chikwatu is one of the nurses who attended to him. She works with the Lutheran Mobile Clinic—a mobile healthcare service that covers four villages.

CHIKWATU: So this patient was vomiting and then had diarrhea. And he had some signs of dehydration.

Chikwatu said he received oral rehydration therapy before the team referred him to a nearby cholera treatment center.

He is now one of the more than 22,000 confirmed cholera cases since the current outbreak began last March. More than 750 people have died, and daily infections continue to rise.

CHIKWATU: Like the frequent hand washing, the use of safe chlorinated water, the proper usage of latrines. Yeah. And thorough cooking of foodstuffs.

Malawi is now averaging about 500 new cholera infections a day. Yahya Kalilah is the country emergency coordinator with the aid group Doctors Without Borders.

He says his group confirms at least 70 cholera cases daily across its seven treatment centers that operate in partnership with Malawi’s Ministry of Health.

KALILAH: You know, most of the cases arrive to the health center with severe dehydration.

In Malawi, health responders are pointing to poor drainage systems, poor hygiene, and an absence of clean or treated water.

In some cases, it works.

KALILAH: It’s the main job honestly, for the treatment for the cholera. And there is a really good response from the community.

The group’s first treatment center at the Kochi community hospital in southern Malawi had 90 in-patient cases when it first opened in November. By the first week of this month, Kalilah said the center was down to three cases a day, so his team handed the center back to the Ministry of Health.

On Tuesday, classes resumed across primary and secondary schools in the capital of Lilongwe and the commercial hub of Blantyre.

Authorities delayed school this year over high infection rates in both cities.

At the Lilongwe Christian School, students queued up to wash their hands with water from a plastic bucket.

The numbers are still rising, but authorities insist the schools now have access to safe water and improved sanitation.

In the city of Nkhoma, American international worker Bethany Robbins and her husband also shut down their home library for children in the community as cases spiked in December.

Her community has recorded some deaths. Cholera patients continue to flock into the Nkhoma community hospital. It’s also planting season in the community.

ROBBINS: Having it be planting season along with rainy season, that combination can be dangerous because you have a lot of runny water though the fields, a lot of people working in the fields where there’s all sorts of things combining together in one place.

Kalilah said a lot of the current measures are trying to bring down the mortality rate and infection numbers. But his team has started to look into longer-term resilience.