Every day brings more misery for those under Taliban rule 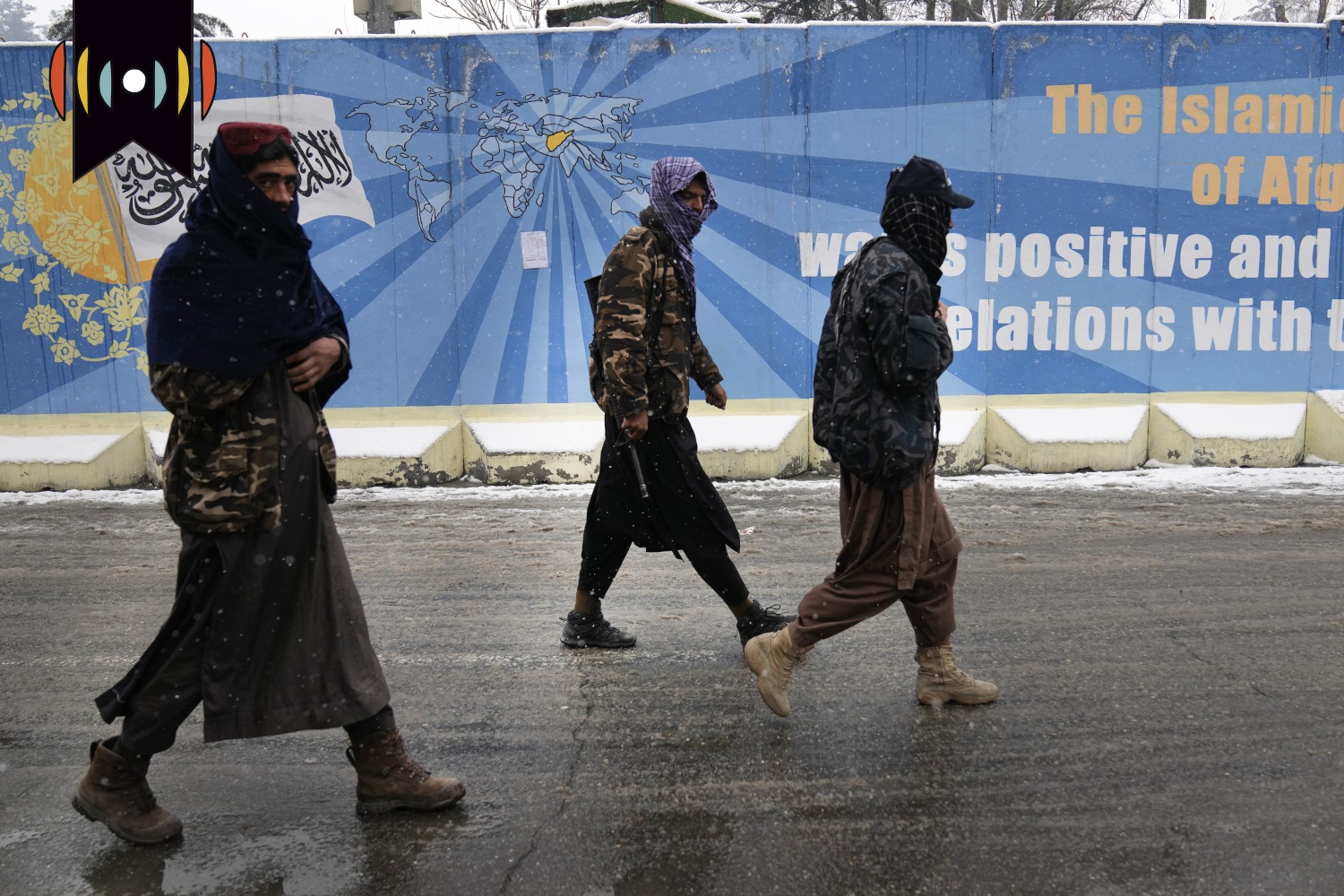 MARY REICHARD, HOST: Coming up next on The World and Everything in It: Afghanistan, in crisis.

Taliban officials recently wrapped up three days of talks with Western diplomats and others in Norway as a humanitarian crisis in Afghanistan grows more dire by the day.

MYRNA BROWN, HOST: The Taliban demands release of about $10 billion in cash from Afghanistan’s central bank. That’s money Western governments froze after the Taliban seized control of the country.

Western leaders say the group has failed to uphold human rights, especially for women. So that cash remains frozen, and sanctions against the Taliban remain in place.

REICHARD: In the end, the victims are the people of Afghanistan, who are suffering both the injustices of an extremist government and an economy in crisis.

The United Nations warns that millions of Afghans are now on the verge of starvation.

Joining us now to talk about it is Aaron Ashoff. He is Deputy Director of International Projects for Samaritan’s Purse. Aaron, good morning.

AARON ASHOFF, GUEST: Good morning, Mary. Thanks for having me.

REICHARD: How have conditions on the ground changed for the Afghan people in the months since the Taliban seized control last year?

ASHOFF: Well, it's hard to imagine that conditions could get worse when you think back to August of 2021. And you remember the chaos with the evacuations, the withdrawal of U.S. forces and the newly established regime. But over time, we didn't see a government form that was able to take care of the people. That is a problem that continues to compound. Weather has been a major problem, both in terms of drought and cold weather, that makes it tough from a humanitarian perspective. And then the conditions that worked there for many humanitarian groups changed a lot. So I think there are a few factors here that have made the situation much worse, to the point where they're millions and millions of Afghans, women, children, men who are in an emergency food state, different levels of it. And that is it's not a situation that will be getting better anytime soon.

REICHARD: The Taliban has not done enough to earn recognition by Western governments and remains under sanctions. So what kind of aid is able to get through to the Afghan people?

ASHOFF: Well, a lot of aid agencies are doing all they can to try to work with local NGOs to meet the needs of the population. But if you think of the complexities of getting large scale relief supplies in, that is a very difficult situation in terms of just think of the supplies of whether it's metric tonnage of food or medical supplies. It's not easy to get things in right now. And I think a lot of it falls on the shoulders of local NGOs to work with resources that are available, but scarce.

REICHARD: Aaron, I know Samaritan’s Purse has been involved in helping to resettle some of the Afghans who were evacuated or managed to flee Afghanistan. Tell us about that.

ASHOFF: Well, it's an incredible story of the fall of things in August and for us that was personal. We had an office in Afghanistan from 2001 to 2007 and former Samaritan's Purse staff had begun to reach out to us to see if there was a way we could help them to evacuate the country. And we've, from that point, been able to to help a significant number of our former staff, and family members and those who were not our former staff. And the Afghans that made it out, arrived at a number of different places in the world where I think, ultimately, many were hoping to get to America and thousands did. There were over 60,000, you're maybe aware of that, that came to America in the past few months, and were temporarily housed at military bases while resettlement agencies worked to resettle them. For us, it's meant deploying many disaster response specialists, medical protection, distribution teams to show up at these bases and to complement the work that's going on there to meet the basic needs. And we've seen incredible things happen. Emergency deliveries of babies, we have seen, we've done trauma counseling that has allowed people who hadn't talked to anyone in a long time about all the traumas they've been through, to talk to Christians who could listen and care for them. And we've heard great stories there from our team members about hope in people's lives through those conversations. And now where many Afghans have come off the bases and are being resettled, we're heavily involved in that. We got involved a few months ago with the Department of State and church world services, we’re an institutional co-sponsor with them to work to help resettle Afghans. And it's incredible, actually. It's a new way of working in America to expand the options when it comes to resettlement to allow through the program we've developed is to train and equip churches to welcome Afghans into communities. And we've been able to work with hundreds of churches in preparation and now we've seen over 120 Afghans welcomed into various towns in America where we have partner churches, who are who are helping them out. And it's incredible.

REICHARD: Final question, Aaron. Specifically, how can Christians pray for the Afghan people?

ASHOFF: Well, I think of two groups of Afghans. One, I think of the Afghans that are still in Afghanistan and life's hard. It's hard in so many ways. And I just think of praying for compassion and mercy from God on those who are still in the country and for their protection. And I think of the Afghans that have left. My prayer for them is that they would be cared for and that they would find hope in the Lord in their new life. Those would be my two main ways to pray.

REICHARD: Aaron Ashoff with Samaritan’s Purse has been our guest. Aaron, thank you so much!