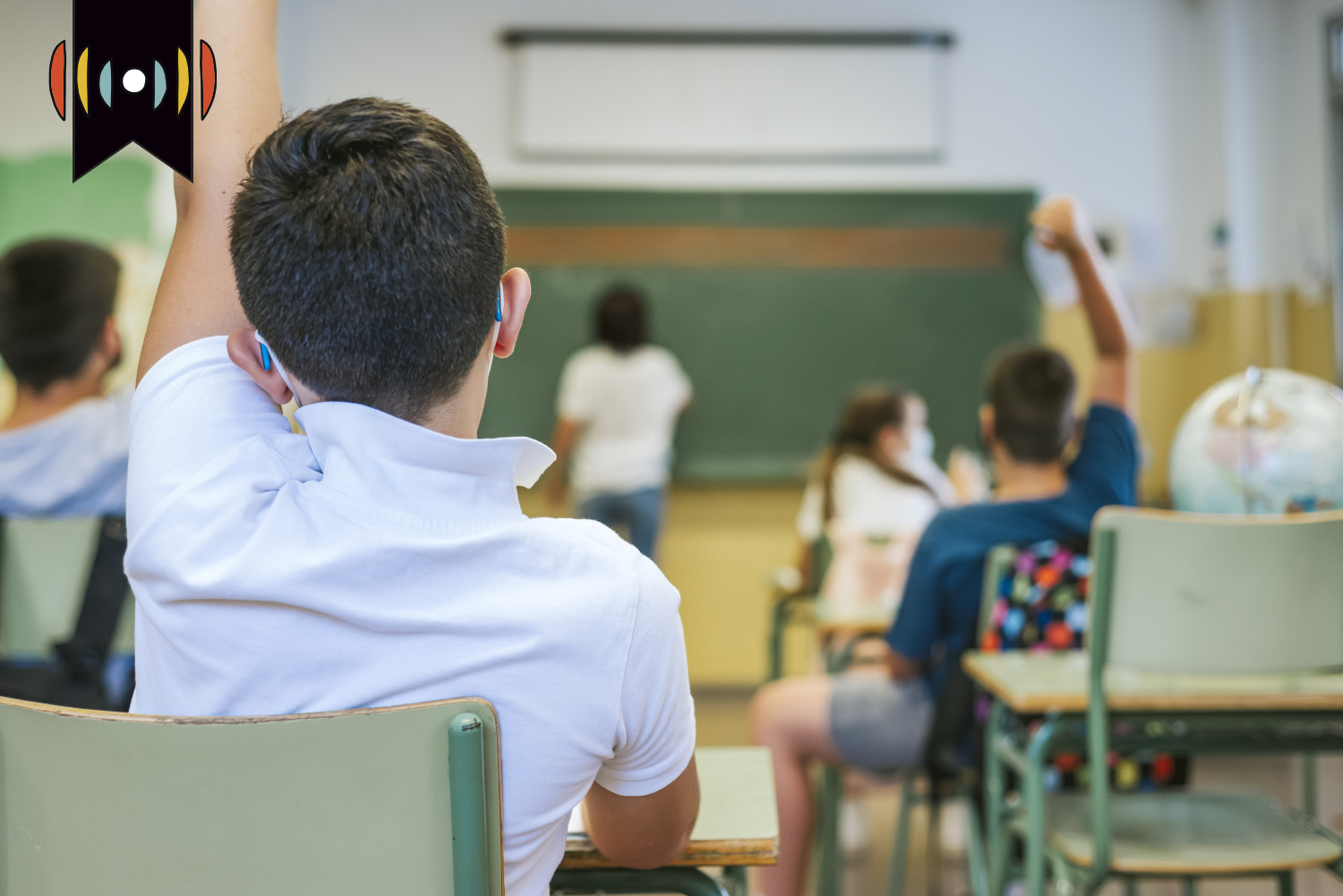 MARY REICHARD, HOST: Coming up next on The World and Everything in It: parents sidelined by schools.

Parents in Wisconsin lost their fight to be informed of their child’s gender dysphoria by the child’s school.

A divided state Supreme Court recently turned down a court challenge to a “don’t tell parents” policy of the school.

NICK EICHER, HOST: The lawsuit centers on a school district in Madison, Wisconsin. District policy requires school teachers and administrators to refer to students by their preferred name and pronouns and when they do, to leave parents in the dark.

Here now to fill us in on what this means in Wisconsin and to the battle over parental rights around the country is Steve West. He’s an attorney and writes about religious liberty issues for WORLD Digital.

REICHARD: Well Steve, first of all, this school policy. What’s it say, and how does it cut parents out of the process?

WEST: The school district policy requires teachers and administrators to refer to students by their preferred name and pronouns regardless of whether parents have given permission. That’s one thing. Yet the part that particularly incensed parents is that it also bars school employees from disclosing students’ chosen pronouns and gender identity to parents. It’s a “don’t say transgender” policy. Basically, the school district is doing everything possible to assist students in socially transitioning to another gender—and parents are not in the picture.

REICHARD: How did this lawsuit come about and what did lower courts decide?

WEST: The case hasn’t really gotten to the real substance of the issues. That is, whether the district can leave parents out of the matter of what pronouns a child selects at school. A lower court did enter a temporary order barring school district employees from lying to parents, but it still has no obligation to tell parents about their child’s request for pronouns that do not match their sex.

Of course, the children aren’t identified by name, but what makes this case more unusual is that the parents are also proceeding with the dispute with pseudonyms. That, due to concerns about harassment by the LGBTQ community, even job loss. The lower court ruled that names had to be provided to school district attorneys and the court, but not to the public.

REICHARD: Steve, talk about the decision from the Wisconsin Supreme Court and what that means going forward.

WEST: The court agreed with the school by a narrow, 4-3 majority as to the use of pseudonyms. But attorneys for the parents view this ruling as positive for two reasons. Three dissenters were clearly on the side of the parents. Justice Patience Roggensack said both the Wisconsin Constitution and U.S. Constitution guard the fundamental right of parents to make decisions about their children’s education. She said social transitioning is a health care decision for parents to make. The other positive is that the other four justices expressed no opinion on the main issue in the case. Parents will win on appeal if only one of the four go with them.

REICHARD: Well, Steve, we know that this case is part of a broader battle between LGBT accommodations and parental rights. What other legal battles have we seen in this arena?

WEST: In May, a federal court in Alabama ruled that parents, not the state, are the proper decision-makers for transgender medical interventions their child may receive. In this case parents of transgender children who support medical procedures to help their children transition challenged a new state law banning certain procedures used for the treatment of gender dysphoria in minors. The state argues that its compelling interest overrides that of parents. Parents in Virginia are also challenging the teaching of critical race theory concepts. And in Florida, a new law allows parents to contest school library books and reading lists. There’s definitely an uptick in claims of parental rights. Some say that with many kids at home during the pandemic, some parents became aware, for the first time, of what was going on at school—and they don’t like it.