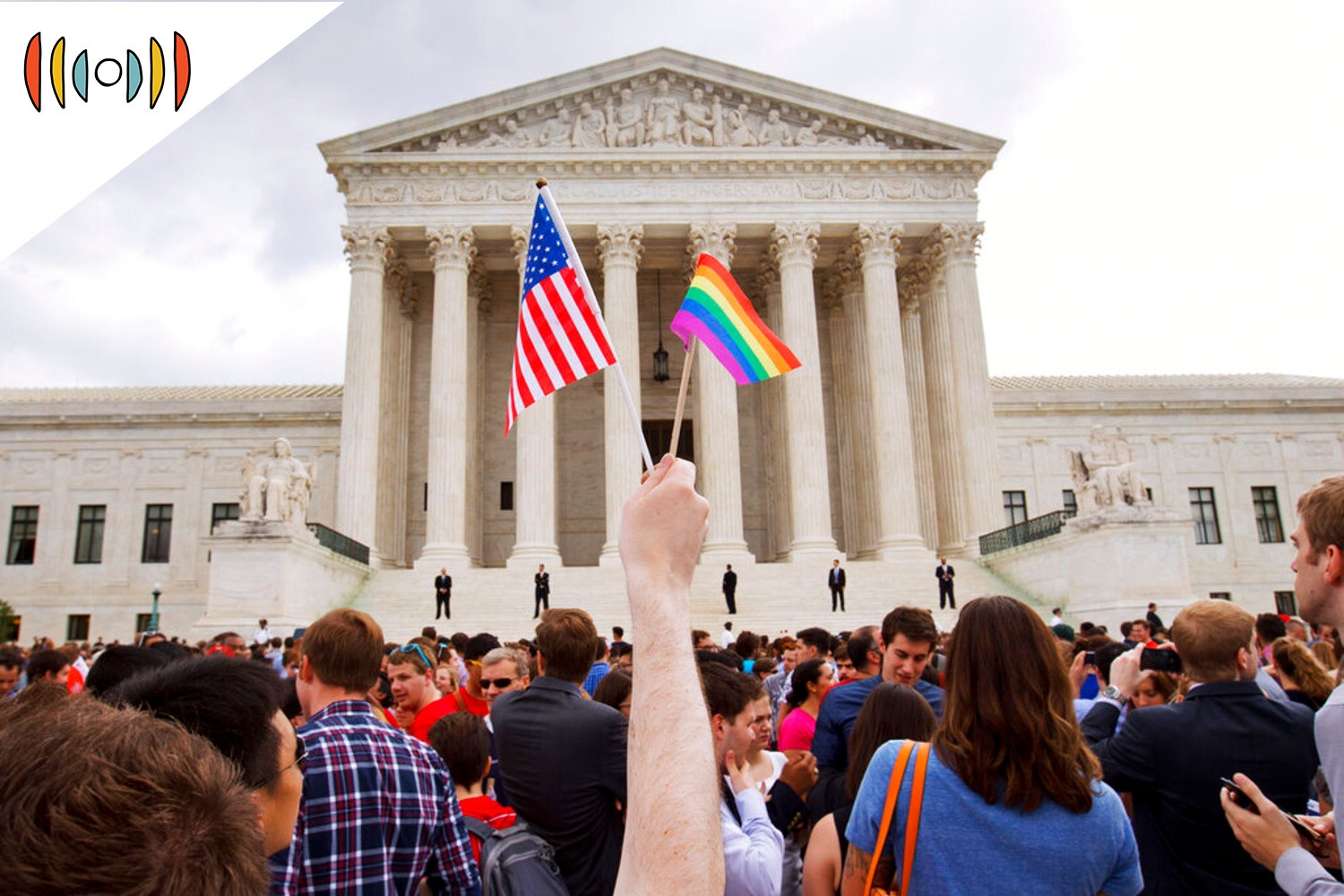 MEGAN BASHAM, HOST: Coming up next on The World and Everything in It: protecting women’s sports.

On Sunday, a federal district court judge dismissed the case because the two boys have already graduated, therefore making the case moot.

REICHARD: The religious liberty law firm Alliance Defending Freedom represents the girls. Christiana Holcomb is an attorney with the firm. She called the ruling a slap in the face to women.

HOLCOMB: You know, our clients Selena, Chelsea, Alanna, and Ashley pour everything into their sport. And the court essentially came back and said your losses and your achievements mean nothing. So, their past injuries are what keeps the case from being moot. They do have injuries that are addressable. In fact, these are the very types of injuries that Title IX was designed to prevent. You know, Chelsea Mitchell four times was the fastest girl in a state championship race, and yet did not walk away with a gold medal because biological males bested her in that competition. These girls have lost out on opportunities to advance their championships, titles, opportunities to compete in front of college scouts. And those are rare are injuries that are addressable by the court. And so we think the federal district judge got it wrong.

REICHARD: In his ruling, the judge noted that no other boys are currently trying to compete in girls track and field events. Because the two female plaintiffs still in high school aren’t likely to face male competitors, they no longer face the alleged harm. But Holcomb says that’s not true.

HOLCOMB: It only takes one biologically male athlete to push a young woman off the championship spot. It only takes three to eliminate biological females from the podium altogether. So you know, these are opportunities that are so important to these young women's not just athletic careers, but their future educational opportunities, as well as they compete for college scholarships. And, you know, the opportunity to pay for and finance their education. You know, we know that more than 90 percent of female executives in the United States were collegiate athletes and competed in sports. And so there are lifelong benefits that flow to these young women from having these athletic opportunities, and we want to make sure that those are protected.

REICHARD: For those watching the case closely, the judge’s ruling might not have come as a surprise. During arguments in the case, he ordered ADF attorneys to stop calling the transgender athletes “biological males.”

HOLCOMB: And I think that does speak volumes as to where the court is coming from on this particular issue. But again, ultimately, we are optimistic that Title IX was designed to provide these opportunities for young women and we look forward to restoring that fully.

REICHARD: ADF attorneys plan to appeal. Holcomb hopes to get a favorable ruling before the two young women graduate from high school.

HOLCOMB: You know, these policies are anti-science and anti-woman, and in many respects, turn back the clock on women's rights and opportunities across the country. So if we want a future where young women can continue to be on the podium and showcase their talents and earn those college scholarships, then we do need to protect the integrity of women's sports.

REICHARD: But even if ADF loses the case, bringing attention to the issue has had an effect. Since the four Connecticut students filed their lawsuit, about half the country’s state legislatures have passed bills to protect women’s sports.

HOLCOMB: I do think it's extremely encouraging to see lawmakers across the country look at what's happening in Connecticut, look at what has happened to young women in Idaho and other states across the country and recognize, we don't want this to happen in our state. We want to ensure that the purpose and the promise of Title IX is preserved for female athletes. We want to stop sex discrimination against these young girls and ensure that they have equal athletic opportunities with male athletes.

REICHARD: But, of course, the legal fight is far from over. Transgender activists are already gearing up to challenge many of those bills in court. Ultimately, this issue is headed for a future Supreme Court docket.