Adapting to a new home

An immigrant is helping newcomers adjust to a new life

A column of light rises in the sky as the sun rises behind the Statue of Liberty in New York City on December 17, 2022 Photo by Gary Hershorn/Getty Images 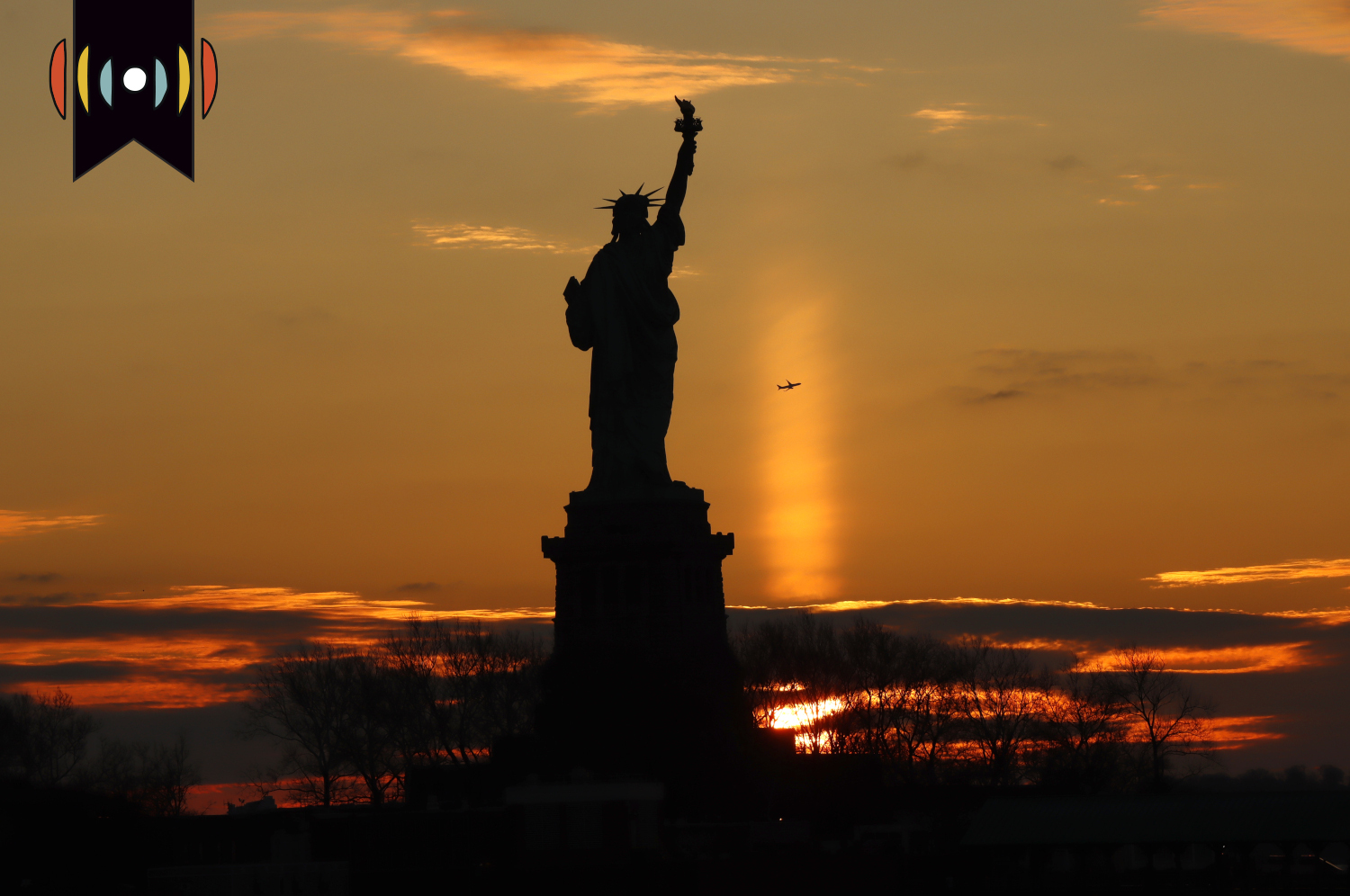 MARY REICHARD, HOST: Today is Wednesday, January 11th. Thank you for turning to WORLD Radio to help start your day.

NICK EICHER, HOST: And I’m Nick Eicher. Coming next on The World and Everything in It: adapting to a new home.

Ellis Island used to be America’s busiest site for processing immigrants. Since 1926, the Statue of Liberty has welcomed people from around the world. And today, more than a quarter of New York City residents are immigrants.

But it’s never been easy. Acclimating to a new country, learning the culture, and especially the English language is challenging for anyone.

LAUREN DUNN, REPORTER: Luis Iza’s family left Cuba in 1961. He was nine years old when they moved to New York City. At first, Iza’s parents didn’t have the money for a New York City apartment. All four family members lived in one rented room.

IZA: We came from a little town in Cuba, 30,000 people. So all of a sudden we land in a city of 8 million. And just imagine my eyes, my being starry-eyed. Possibly in a New York City block had the population of my town and that idea of feeling tiny feeling small in the midst of all was something that helped me a lot in, in, in ultimately giving my life to Christ.

Immigrants who arrive in the States as children often adapt quicker than adults. Iza learned English in about a year. For his parents, the language didn’t come so easily. That created some awkward situations.

IZA: For a 10, 11-year-old, 12-year-old, that’s very confusing going with your mom to the doctor and being the translator of a lot of things you’re not supposed to be aware of…

Iza’s mom made sure he did his homework, but she couldn’t help him with it since it was in English. When his parents attended parent-teacher conferences, Iza usually had to attend, too—to help with communication.

IZA: And I would find it funny at times, me being the translator for my own teachers. And I didn't do it, but I felt tempted of saying, Mom, the teacher’s saying that I'm a wonderful student, wonderful person.

Iza graduated from NYU and started a jewelry business similar to his dad’s. He married Maggie, who had also immigrated from Cuba. They moved out of the neighborhood where Iza grew up, but continued to attend church there.

Their pastor asked the couple to start a children’s program for kids in the neighborhood. That’s when the Izas realized that many children still faced the problems they did growing up. In 1987, the Izas started a ministry. The goal was to help Latino children from low-income families attend Christian schools.

Today, their ministry is called Operation Exodus. It still helps Latino students through after school programs, but the Izas quickly saw a need to expand their focus to include immigrant parents.

IZA: Kids quickly, very quickly become English-dominant in the States. And very few wind up keeping their mother tongue, be it Spanish or whatever. If the parents don't catch up, there's a communication gap that develops between the first gen and second gen.

In 2010, the Izas opened the first location of The Open Door. The organization offers free English classes for immigrants from any country, though most students come from Spanish-speaking countries. Today the group operates three locations in New York and New Jersey and an online option. Some locations offer children’s classes for kids whose parents attend adult classes. Their newest location opened in September, and has already outgrown its space.

Most people come to Open Door to learn English, but the organization also offers classes in computer literacy and GED prep.

Last year, a student shared her experience for a ministry video. Rita speaks Portuguese and some Spanish. It was her second year of attending English classes.

YouTube: I come in here, I no speak nothing English, only ‘Hello, Bye.’ I don’t know more, OK? It’s difficult for me, taking the bus or go for the shopping, or simple…appointment for the doctor. Now, listen to me, I speak more English.

Iza says that volunteers tell him they get a lot from the classes, too.

The ministry also includes devotionals in the classes. Iza says that leaders make sure to define any theological words that may be unfamiliar to their students.

IZA: During the devotionals, we try our best to talk about how their stories in the Bible are from the beginning of time is the story of a people on the move. From the beginning of time, it's a story of people having to adapt to new surroundings, be it Abraham to Jesus, where right after birth, they had to escape to Egypt. So in that process, is when we introduce Christ to them.

Iza understands the challenges many of these new immigrants face. But he realizes what’s even more important: God understands, too.

IZA: Our prayer is they would realize that the ultimate immigrant is Christ, right? But he did things different from what my parents did. He left his riches in heaven and became poor.