A web of humility

WORLD Radio - A web of humility

Spider-Man: No Way Home explores the command to turn the other cheek 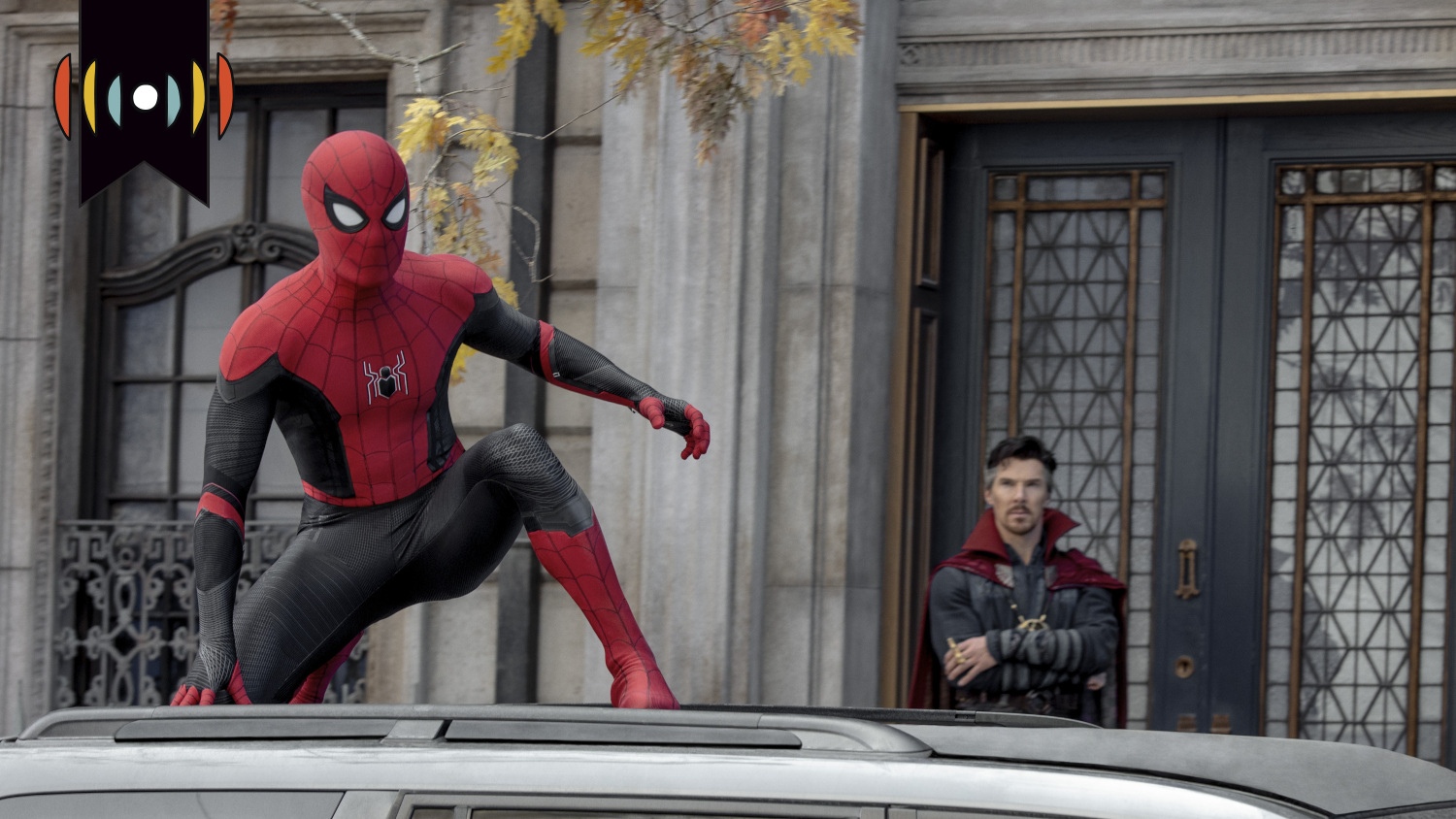 MYRNA BROWN, HOST: Today is Friday, December 17th. Thank you for turning to WORLD Radio to help start your day.

Coming next on The World and Everything in It: the most anticipated superhero movie to swing into theaters in a while. Here’s reviewer Collin Garbarino.

COLLIN GARBARINO, REVIEWER: Two years ago, fans panicked when Disney and Sony couldn’t come to terms over what to do with Spider-Man in the Marvel Cinematic Universe. Disney owns Marvel but Sony owns the film rights to the character.

Spider-Man: Far from Home came out in 2019 and ended on a bit of a cliffhanger. But it looked like it might be the last joint project between the studios.

Disney and Sony eventually put their differences aside to give fans Spider-Man: No Way Home—debuting in theaters today. It’s a new Spider-Man movie set in Disney’s MCU that manages to pay homage to Sony’s Spider-Man legacy. And most importantly, it resolves that cliffhanger, picking up right where Far from Home left off.

MJ: Does any part of you feel relieved about all this?

Peter: What do you mean?

MJ: Now that everybody knows, you don’t really have to hide or lie to people.

Peter: For the record, I never wanted to lie to you.

In an attempt to straighten out his mess, Peter seeks help from his old friend Doctor Strange, once again played by Benedict Cumberbatch. It’s like Cumberbatch was born to play Strange.

Doctor Strange: So, Peter. To what do I owe the pleasure?

Doctor Strange: Please, we saved half the universe together. I think we’re beyond you calling me “sir.”

Doctor Strange: That feels weird, but I’ll allow it.

Doctor Strange tells Peter he can cast a spell that will cause the whole world to forget Peter Parker is Spider-Man. But things don’t go according to plan when Peter starts to change his mind.

Doctor Strange: The entire world is about to forget that Peter Parker is Spider-Man.

Doctor Strange: That’s not how the spell works.

Peter: So, MJ’s going to forget about everything we’ve ever been through?

When the spell goes wrong, things get a little crazy. Villains from outside the Marvel Cinematic Universe get sucked into Spider-Man’s story. No Way Home might include Doctor Strange, but this movie isn’t your typical Avengers tale. It feels more like a love letter to fans of Sony’s Spider-verse.

Yep. Your ears don’t deceive you. That’s the fantastic Alfred Molina back as Doctor Octopus. We also get to see Willem Defoe again as Green Goblin. Both appeared in Sam Raimi’s excellent Spider-Man films from almost 20 years ago. This multi-verse mashup is lots of fun, but I don’t want to spoil the surprises. If you haven’t seen all Sony’s previous Spider-Man movies, you won’t feel lost, but there’s a good chance you’ll want to go back and watch some of them.

Peter: I’m sorry. What was your name again?

Spider-Man: No Way Home is rated PG-13 for some language, superhero action, and brief suggestive comments. But the movie’s got a lot of heart. Peter and his friends MJ and Ned are some of the most likeable characters in any superhero franchise, but this movie ups the stakes with some surprising themes. Sometimes virtue isn’t rewarded. Doing the right thing doesn’t guarantee a good outcome. But we should do the right thing anyway.

We’re used to seeing superheroes save people through self-sacrifice, but Spider-Man: No Way Home puts a new and powerful spin on that idea. It’s not often we see an action movie exploring the command to “turn the other cheek.”

Doctor Strange: The problem is you trying to live two different lives. The longer you do it, the more dangerous it becomes.

Throughout the movie, Peter is faced with choices, but they all boil down to whether he’s going to put others before himself.

I hope Disney and Sony have taken that message to heart and decided to put fans before their feuding over the franchise. Because I can’t wait to see what the next chapter holds for Peter Parker.