A new phase in Iraq

What will the end of combat operations mean for the war on terror? 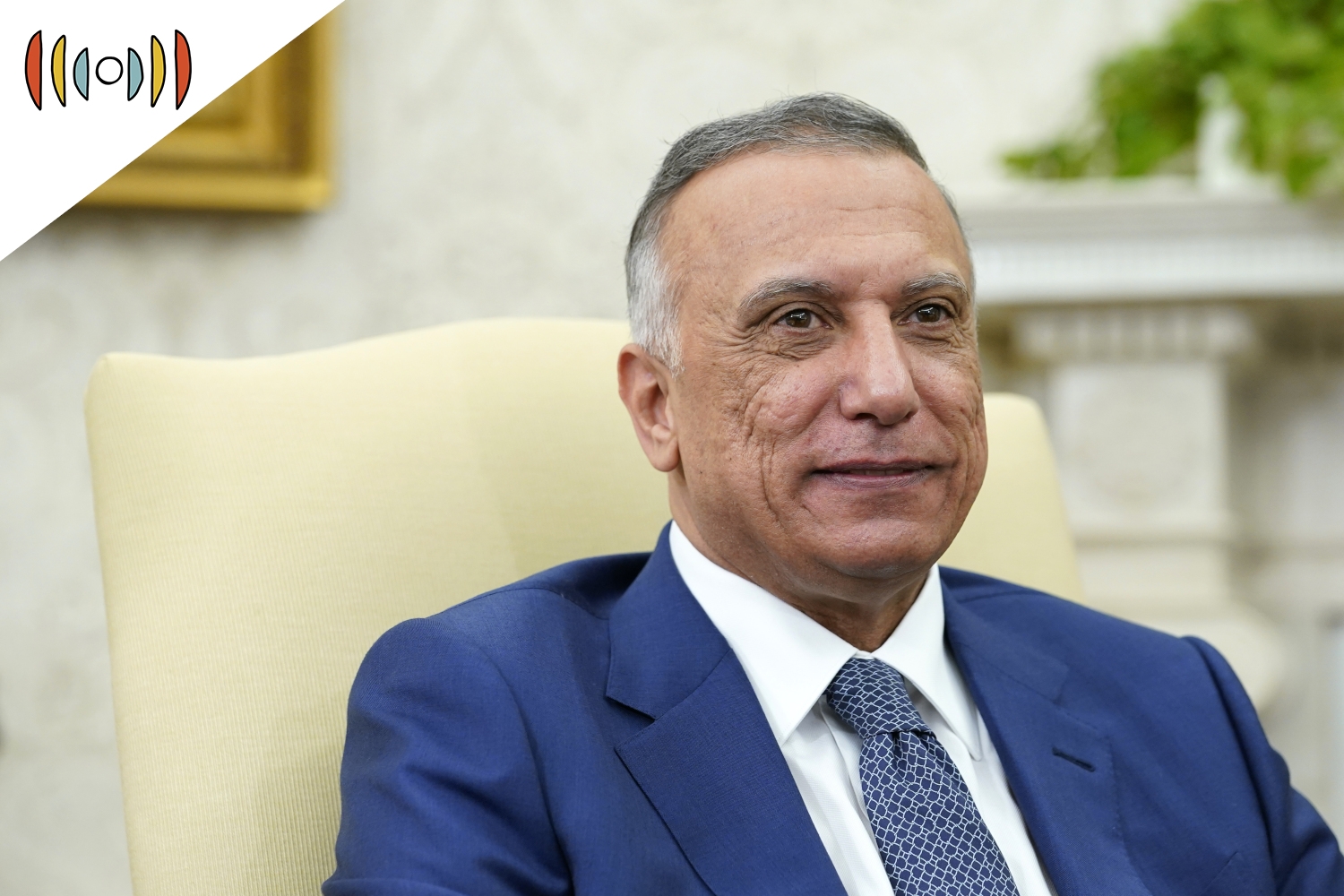 PAUL BUTLER, HOST: Up next: the United States enters a new chapter in the middle east.

“New phase” is the exact phrase that President Biden used this week to describe changes to the U.S. military’s mission in Iraq.

BIDEN: It’s just to be available to continue to train, to assist, to help, and to deal with ISIS as it arrives. But we are not going to be by the end of the year in a combat mission.

MYRNA BROWN, HOST: The president heard there after a White House meeting with Iraqi Prime Minister Mustafa Al-Kadhimi. No word yet on what that might mean for U.S. troop levels in Iraq. About 2,500 U.S. service members are currently stationed there.

So what exactly does this announcement mean for American troops, for the Iraqi people, and for stability in Iraq and the Middle East?

Here to help answer those questions is Behnam Ben Taleblu. He is a Senior Fellow with the Foundation for Defense of Democracies. Behnam, good morning!

BEHNAM BEN TALEBLU, GUEST: Good to be with you. Thank you.

BROWN: Well, when the president announced ending the combat mission this year in favor of a support role, that may have surprised some people. Some may be asking “Wait, didn’t that happen a long time ago?”

So what is the U.S. military’s role in Iraq right now? What combat operations are they carrying out?

TALEBLU: Well, the U.S. military returned to Iraq, as we know, to fight the Islamic State. When the U.S. left Iraq in 2011, it was forced to come back because of strategic and political vacuums in that country that led to the rise of the Islamic State. So, most of the U.S. military mission actually was geared—when it returned in 2014—towards fighting off that entity and then eventually helping train, equip, stand up and support Iraqi forces wherever necessary. They would engage in joint operations together, be co-located at different bases together. And I want to stress that when the US did return, it returned under a multinational auspices because there was, again, a coalition fighting the Islamic State.

But when President Biden recently talked about a potential drawdown of troops and the changing of the mission, it's in recognition—at least in his administration's eyes—of the need to draw down the U.S. force presence in the region.

And ultimately, the U.S. will be retaining the troops—that very minimal troop presence, I should say—to support those Iraqi forces that it does want to support from a distance and continue to advise and assist. I think this is a fool's errand, however, because ultimately, it will leave the state open for predation from Iraq's neighbor, Iran, and it fundamentally misreads the nature of U.S. forces there, which is an economy of force mission.

BROWN: We know that the Obama administration made the controversial decision to pull out of Iraq rather precipitously, and many analysts say that contributed to the rise of ISIS. How does what President Biden is planning differ from President Obama’s decision?

TALEBLU: It's an excellent question, but in short, I think we're preparing for the same mistake, preparing to make the same mistake. Political timetables for drawdowns—while I absolutely understand the imperative of that, and to be frank with the American people about any changing scope of mission that the troops there themselves have the proper defenses and support, but that ultimately that their deployments, that the blood and treasure spent is not in vain. And I think a time-based withdrawal would not learn from the lessons of history from the Obama era withdrawal. And, ultimately, could also be missing the forest to the trees here, which is, are you willing to commit marginal resources for maximum gain?

Because while the point of strengthening the Iraqi security forces is to be able to stand up the Iraqi state better, to prevent armed terrorist and violent extremists from running amok in that country as ISIS did, there are other armed terrorists, violent extremists that fall under the auspices of this group called the Popular Mobilization Forces or the Popular Mobilization Units, which are mostly but not exclusively Shia militias, mostly loyal to the Islamic Republic. And over-focusing on the threat while missing this rising Trojan horse in the country is something I think the U.S. military posture is getting ready to do. And again, it's kind of like watching a car accident in slow motion. I guess the fast motion version is what's happening in Afghanistan.

BROWN: How stable or unstable is Iraq right now and what does the power dynamic look like in that country right now?

TALEBLU: It really depends on how you define stability. Is it relative relative to progress made in that country from some past prime ministers, there's no doubt that Kadhimi is better, but every opportunity for a crisis is really manifesting itself for him and manifesting itself for the U.S. relationship—whether you talk about water, electricity shortages, whether you talk about major political protests in 2019, that was a huge phenomenon we can't ignore, as well as you talk about the politics of the U.S. force presence in that country, because lest we forget, there is a contingent inside the parliament that is trying to use the cycle of violence, the cycle of violence that is begotten by the pro-Iran backed militias firing rockets, mortars, and really since this April, more advanced drones. They're trying to use that cycle of violence to evict America and to enshrine a narrative of “We kicked the Americans out the door as we did in 2011.” So there are very major fault lines. There are very major cleavages. There are very real issues, and lest we forget, of course, COVID has exacerbated these very real issues. The Iraqis need money. The Iraqis need support. And they really do feel like they're between a rock and a hard place sometimes between the U.S. and Iran.

BROWN: Okay, Behnam Ben Taleblu with the Foundation for Defense of Democracies has been our guest. Behnam, thanks so much!

TALEBLU: Thank you. It's a pleasure.

As an army retiree we owe it to our battlefield dead to ensure some semblance of peace and stable democracy exists in Iraq.

Realistically how long should it take a nation to stand up its own defense and internal security forces? How long should the American taxpayers be expected to foot the bill? I thought all along the revenue from all those well heads would help finance the rebuilding of everything in Iraq.
As the late Steven Covey BYU and Harvard business school guru always insisted: "Begin with the end in mind" and from Day One I don't really believe a clear Desired End State for Iraq was ever really formulated