A new approach to Bible translation 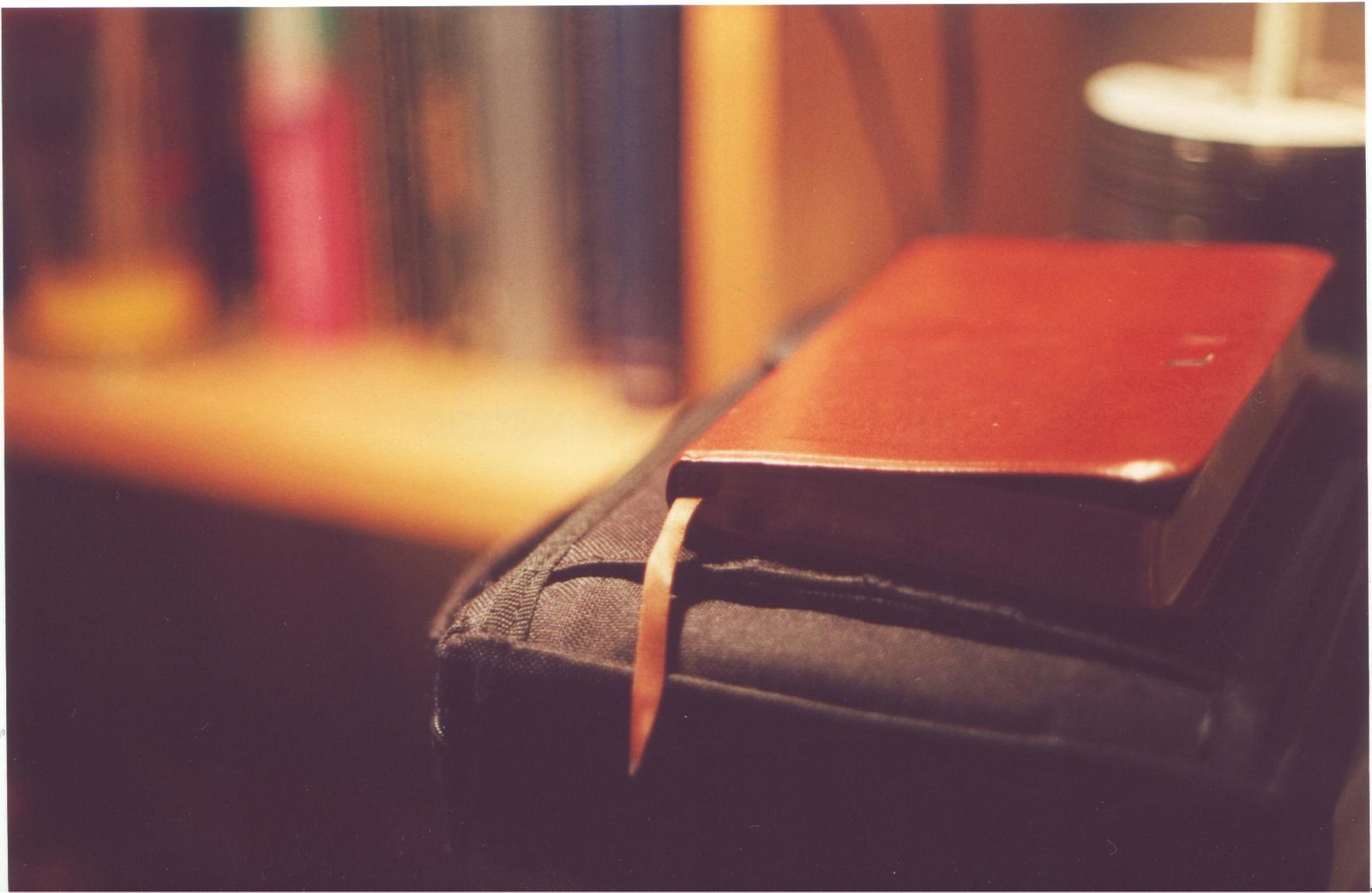 NICK EICHER, HOST: Coming up next on The World and Everything in It: Bible translation.

The World Evangelical Alliance along with other Christian organizations have designated 2020, the Year of the Global Bible. The goal of the initiative is to promote the significance, value, and need for Scripture around the world.

MARY REICHARD, HOST: Today, 1 in 5 people still don’t have the Bible in their native language. But new approaches to translation are helping the global church tackle that challenge. WORLD Radio’s Sarah Schweinsberg reports now on how they’re doing that.

KEENER: It’s been 10 years since we completed the New Testament and parts of the Old Testament in the language that we worked in.

Keener says that translation was made possible by the locals who came alongside them. A Teribe translator named Teto reads John 16:1-2 in the audio version of the New Testament.

Now, Andy Keener is the executive vice president for global partnerships at Wycliffe Bible Translators. He says while translation efforts over the last 75 years have made major headway, the need for the Bible is still great in many places.

KEENER: The three largest countries where there are needs are Nigeria, Indonesia, and Papau New Guinea. Those three countries alone account for about 40 percent of the remaining need. But then there are small numbers of languages, a dozen or so in several African countries and throughout Asia. There are languages in Eastern Europe, quite a number of Roma, the gypsy languages.

Bryan Harmelink is the director for collaboration at Wycliffe Global Alliance. He says to tackle that daunting task, Bible translation ministries are pooling resources and knowledge.

HARMELINK: We’re not the only ones involved in this ministry and if this other organization is working in a certain part of the world, um, great, may God bless their work there.

Thirty-five organizations have now joined the Forum of Bible Agencies International. It meets once a year to discuss challenges and create Bible translation standards.

In 2017, 10 agencies started directing their supporters to a single website that tracks the progress of Bible translation around the world.

Three ministries developed an online database that allows translators to collaborate The software is called Paratext. Translators all over the world now use it to share work in real time.

HARMELINK: There are joint projects where sometimes two, even three organizations may partner together and one may say, we have, um, direct connections with people in a community where they’re asking for a Bible translation in their language. Another organization may have other resources that they bring to that project.

The way translation is happening on the ground is also changing. Traditionally it’s gone something like this: Missionaries trained in linguistics moved to a place in need of Scripture translation. Then they trained local believers to help with the work, and, together, they created a translation.

KEENER: There are people interested, believers interested, in almost every language group around the world. Somebody cares.

That change is thanks in large part to new technology and the globalizing economy.

Woody McLendon is the president of JAARS, an organization that helps translators around the world get the resources they need to work. Often, that includes first providing electricity.

MCLENDON:  Solar is a big one but there are other options that exist to make it possible.

And then the Internet.

MCLENDON: One of the things we do get involved with is  satellite based internet solutions that allow a translation team to work in a remote location and maintain a connection to the internet through a geostationary satellite 22,000 miles up in space.

Once translators have this setup, Woody McLendon says local translators can receive training and collaborate with other linguists all over the world. For instance, a Congolese pastor is working from JAAR’s headquarters with Christians in his home across the Atlantic.

MCLENDON: He’s helping spearhead and launch now this translation in his own language in the democratic Republic of Congo. And he’s using technology and participating in that translation from my office here in North Carolina.

Wycliffe’s Bryan Harmelink says while there’s a long way to go before every person has the Bible in his or her first language, things are moving in the right direction.

HARMELINK: Whereas in previous decades, it might’ve taken an average of 15 to 20 years for a New Testament translation in many places. Now that average is maybe seven or eight years.