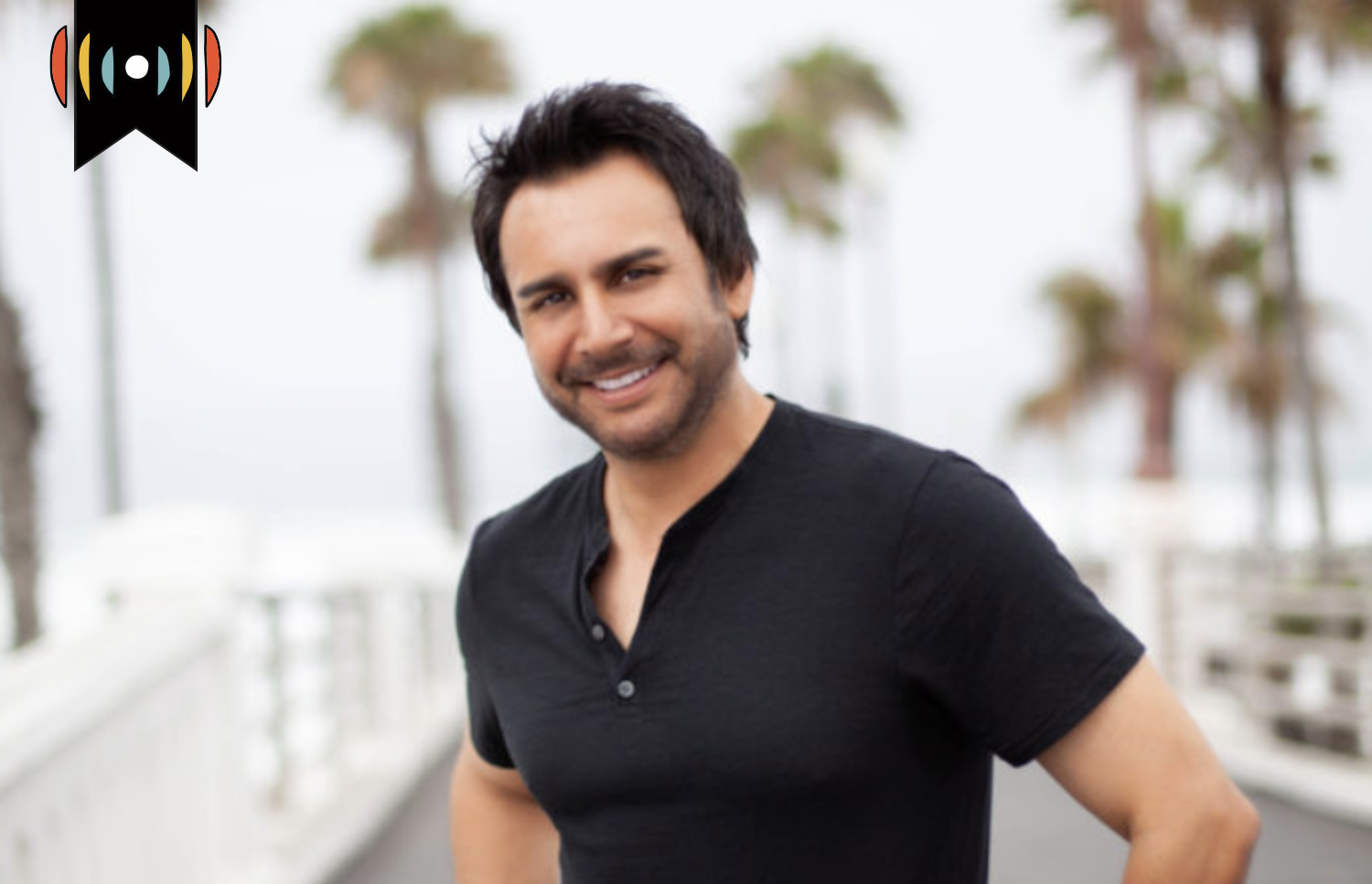 MARY REICHARD, HOST: Today is Wednesday, September 7th. Thank you for turning to WORLD Radio to help start your day.

NICK EICHER, HOST: And I’m Nick Eicher. Coming next on The World and Everything in It: Singing for the homeless.

Ministry to people in need takes many forms—food banks, medical services, temporary housing. But one Nashville musician has decided to do something different.

REICHARD: He’s using the talents God gave him and as part of a nationwide tour he’s performing for free at homeless shelters. WORLD Senior Writer Kim Henderson brings us the story.

KIM HENDERSON, SENIOR WRITER: A lot of musicians are vying for attention in Nashville.

He’s dark-haired, dark-eyed. Wears the black t-shirt and jeans you expect to see on someone playing a guitar in Music City.

But lately, Cade has been traveling quite a bit … and playing some unusual venues.

CADE: Hey, everybody. We’re at the Rathgeber Center in Austin, Texas . . .

Since last October, Cade has been on a music mission. He performed at The Salvation Army in Murfreesboro, Tennessee. The City Gospel Mission in Cincinnati, Ohio. House of Refuge in Prescott, Arizona. Palmetto House in Daytona Beach, Florida.

And 50 other shelters in between.

CADE: Sure. What we did was we left Southern California about four years ago…

Cade is an award-winning country music artist. He’s shared stages with Darius Rucker and Carrie Underwood, but he has something in common with folks living in shelters. He and his family experienced their own season of homelessness just before a big move several years ago.

CADE: We just had some financial issues that we didn't plan on, we didn't have enough money to get the first month's rent, after all. We had friends that were very gracious, and people sometimes we didn't even know just basically let us stay in their homes . . .

That common ground helps him connect with shelter residents. Cade describes what happened at a rescue mission in Orlando, Florida.

CADE: There were people who were standing in the back . . .

CADE: By the time I had told them my story and sang a song, they had come up and sat down comfortably to hear more and be open-hearted to that.

Cade says he’s seen the same thing happen with shelter staff. They, too, are skeptical about the country music artist.

CADE: I don't know how many board of directors I've met, but every shelter has one, a third of the way in the song, they're singing and they're clapping . . .

Cade is a Christian, and in the past he’s served as a worship leader in churches in California. His shelter concerts are upbeat and positive and include songs like “Pinky Promise,” inspired by his 11-year-old daughter.

Cade’s family travels with him. Cade’s wife, Kellee, homeschools their daughter and son. The family often joins Cade on stage when he gives guitars to shelter residents.

Yes, they are giving away guitars. Piles of them.

CADE: We approached Taylor and asked them if they would participate in this tour and give us a discount on the guitars, and they agreed . . .

That’s Taylor as in Taylor Guitars. …one of the biggest guitar manufacturers in the United States. They make the acoustic instruments Cade leaves with shelter residents across the country. That’s why it’s called the “Giving Guitars Tour.”

A Christian philanthropist funded the tour. Cade's Christian faith makes it about way more than guitar giveaways and concerts.

CADE: Music is an amazing tool. It's a gift from God. God is using music and the guitar, specifically the guitar right now, to break down barriers . . .

CLAYTON: My name is Freddy Clayton, and I’m president of Orlando Union Rescue Mission. And at the mission we have just enjoyed a spectacular blessing from Steven Cade and his family . . .

Clayton says Cade not only wowed them with his music. He gave his testimony, and the mission guests are still talking about it.

And those two guitars he left at the Orlando Mission? Well, Cade has an instructional video on YouTube . . .

Some guests of the Orlando Mission learned to play the guitars he gave them. And they helped form a praise band.

Home base for Cade and his family is Nashville. Along with his shelter stops, he has to keep a healthy mix of paid gigs too.

Still, he’s looking ahead with a ministry focus. He says there are some 11,000 shelters out there, and he’s eager to visit all of them.

When he does, Cade will probably sing his original song, “Better Me,” because shelter residents like it so much.

The lyrics tell of a man who wants to change. But in concerts, Cade makes clear it’s Christ who’s responsible for the lasting change in his life.

CADE: A better me, a better shoulder, a willing heart to pull you closer. A human being, being human. Walking miles in different shoes, and trying to be a better me. Yeah.

EICHER: To learn more about Steven Cade’s Giving Guitars Tour, read Kim’s story in the next issue of WORLD Magazine.