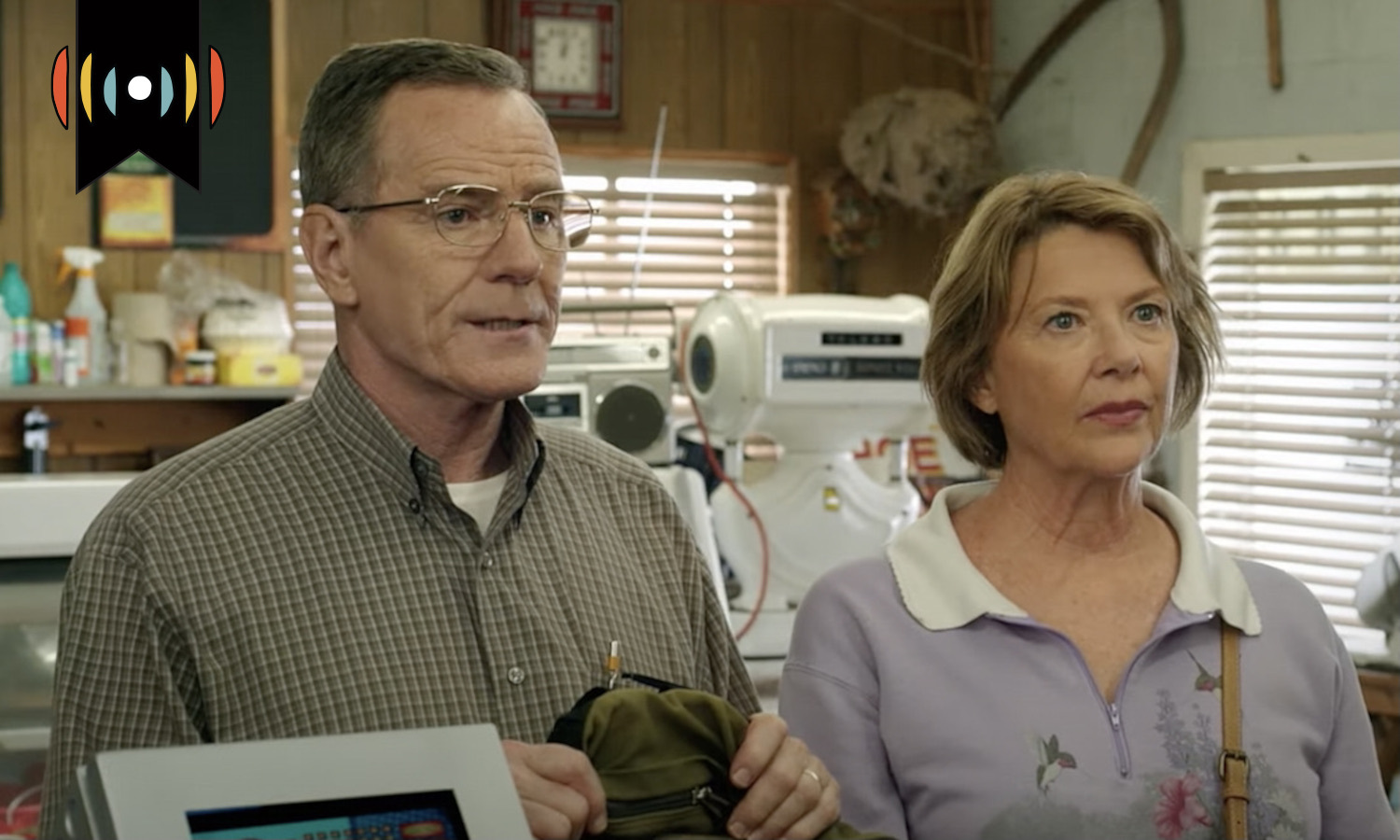 MYRNA BROWN, HOST: Today is Friday, June 17th. Thank you for turning to WORLD Radio to help start your day.

NICK EICHER, HOST: And I’m Nick Eicher. Up next, arts and media editor Collin Garbarino reviews a new movie streaming on Paramount+ about a couple who win the lottery again and again.

COLLIN GARBARINO: Jerry and Marge Go Large is a film based on the true story of Jerry and Marge Selbee—a retired couple from central Michigan who twenty years ago found a way to use the lottery to help their struggling small town.

Bryan Cranston and Annette Bening play Jerry and Marge. Jerry has recently been forced into retirement after years working at a local factory. Marge looks forward to their golden years together. But Jerry feels adrift.

MARGE: You’re going to have to tell me what’s going on. I’m too old to wait it out.

JERRY: Oh. I missed my chance. I did everything I was supposed to do—everything I had to do—now it’s too late to do anything else.

MARGE: Oh. Your life isn’t over.

JERRY: Everybody seems to think it is.

While mulling over his lack of direction, Jerry picks up an advertisement about the state’s new lottery game, WinFall. Jerry has always had a head for numbers. He reads about how the lottery works, and he does some quick calculations. Jerry discovers a flaw in the game.

JERRY: Yup. There’s a way to win every time.

STEVE: Are you having a stroke?

JERRY: There’s a loophole they didn’t see, and it’s right here in the math.

Once the jackpot builds up to a certain amount, tickets that only get three or four numbers out of six have higher than normal payouts. If someone buys enough tickets on the right weeks, they’ll always win more money than they spend.

JERRY: It means that on the rolldown weeks you are guaranteed to win.

STEVE: That can’t be true.

STEVE: Because it’s the lottery, Jerry. There’s a building of people in Detroit whose job it is to know how the numbers work. And they do.

JERRY: I cannot believe that you are my accountant.

Jerry’s not a gambler. He’s a conservative guy who doesn’t like taking risks. But he’s also someone who believes that math doesn’t lie. He wants to test his calculations, so he starts buying WinFall tickets, at first without Marge’s knowledge.

HOWARD: Oh, by the way, a bunch of us are pooling money for the lottery tonight. They’re doing that roll down thing where you can win more.

HOWARD: It’s probably for the best. You know there are some people who blow thousands on those things.

BILL: Hey, uh, if we’re going to do this again, I’m going to need to charge you for using the microwave.

BILL: Are you guys drug dealers?

MARGE: It is now.

Jerry and Marge don’t keep their lottery work a secret. They tell their entire small town about it. They form a lottery-ticket-buying corporation and let everyone buy shares. The corporation ends up benefiting both investors and the community.

JERRY: Anyhoo, as you might have imagined, we’re going to use the majority of our capital for betting, but there are dividends you can access. Right, so I know a lot of people would like to see the jazz festival come back. And, uh, Frank can sure use a mail truck he doesn’t fall out of.

Jerry’s always worried the lottery commission will try to stop what he’s doing, but his biggest competitors come from some Ivy League students who also figured out the loophole and want to exploit it without Jerry’s group of old folks diluting their profits.

Jerry and Marge Go Large is sweet little movie about family and friends sticking together, and it’s more interesting because it’s based on a true story. Cranston and Bening have wonderful chemistry, and they bring a tenderness to Jerry and Marge’s autumnal romance. This isn’t a movie about scamming the lottery—Jerry and Marge never do anything illegal. It’s a movie about two people who love each other, love their family, and love their community. And the movie doesn’t promote gambling. Jerry and Marge work hard, and just like the real-life Selbees, when the loophole closes, they stop buying tickets.

It’s a shame the movie is rated PG-13 for suggestiveness and language. There’s some talk about marital relations. And there are a few instances of bad language, mostly uttered by the snotty college kids. But ultimately, Jerry and Marge Go Large is a great film about the importance of family, friends, community, and math literacy.

TV ANNOUNCER: Alright folks, check those numbers. We wish you the best of luck.