A long view of God’s grace

What does revisiting a decades old crime teach us? 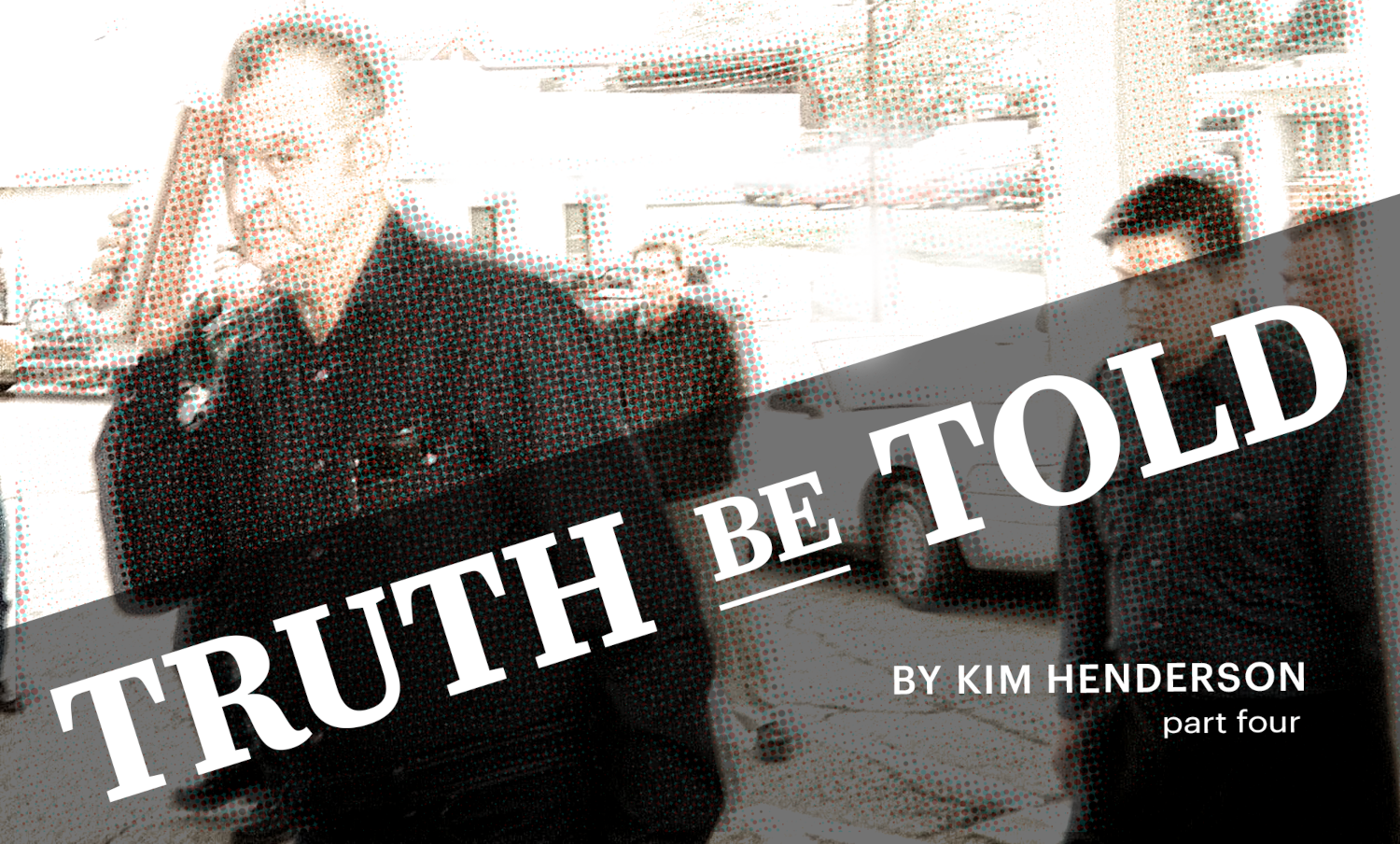 BROWN: This weekend is the fourth and final installment of this compelling story, and Kim Henderson is here to talk with us about it. Good morning Kim, and congratulations on your powerful piece of reporting. Just great!

KIM HENDERSON, SENIOR CORRESPONDENT: Good morning, y’all, thank you, and before we get going here, I also want to thank WORLD’s donors for making this kind of investigation possible.

I think this project is a clear example of why our December Giving Drive is so important. Deep reporting takes time - this month marks a year for me with this story. And I know it takes resources, too. So if you’ve given already, and I see we’re off to a good start, I want to say thanks—and if you haven’t yet, I sure hope you will!

Well, Kim, I can’t wait for the conclusion this weekend—I’ve been completely immersed—and the story sounds so fresh, even though you’re walking us through an abuse case that happened 20 years ago. What prompted you to revisit something two decades in the past?

HENDERSON: You know, you’re not the only person to ask me that. Several times during my investigation I got the question, “Why cover a story that’s 20 years old?” But I think the answer is going to be obvious to listeners who follow the story through all four episodes. And it’s this: Twenty years offers some perspective that only time can provide.

We get to learn what it’s like for the victim’s family to deal with continuing court issues. Here’s a clip from Nate’s mother. She tried to shield him from the appeals that came up.

DARLENE: It was like something going on every six months to a year down through the whole time they was in jail that I would get, you know. I was having to deal with all that stuff. I had to call the district attorney's office . . .

The episode that drops Saturday also shows the limitations of earthly justice. Listeners will get a surprise. They’ll hear about an additional arrest that took place 10 years after King’s trial.

And, of course, Nate says the possibility of his abusers getting parole was always out there, hovering.

NATE: There was word that King was going to play out his revenge through Shawn when he got out of prison, when Shawn got out of prison . . . And Mom had gotten wind of that and rightfully so, she was concerned. And she just expressed it to the parole board and said, “Will you please keep them in there as long as the sentence.”

But here’s what I think is the biggest benefit of a longview of this case. We get to find out how the survivor is doing 20 years later, this survivor who has told us he has firmly laid hold of Christ. So really, what we’re waiting to find out is, are God’s promises true? Can He help us overcome life’s fiercest trials?

And 20 years in, Nate has matured. He’s reached some conclusions about his abuser.

BROWN: How has this story affected you? What have you taken away from it?

HENDERSON: Lots of takeaways, but here’s a top one. A couple of years ago WORLD gave backpacks to its reporters and staff, and mine went with me to every interview for Truth Be Told. And sewn on the front there’s a WORLD logo with these words beneath: Every day, earn their trust. This kind of story really required me to earn the trust of my interviewees. I had to work for it. Wait for it. But it was equally important to me that at the end of the project I still have their trust. That Nate and the Gibson sisters and the prosecutor and the officers all know that we’d told their stories truthfully and carefully. And my big takeaway is that’s tough. It’s a high goal. But it’s a worthy one, and I love writing for a news outlet with that kind of core value.

BROWN: The conclusion to Truth be Told airs this weekend and will be available online at: wng.org/truthbetold. Kim, thanks so much for all your hard work on this story.