A home away from home for Puerto Ricans

WORLD Radio - A home away from home for Puerto Ricans 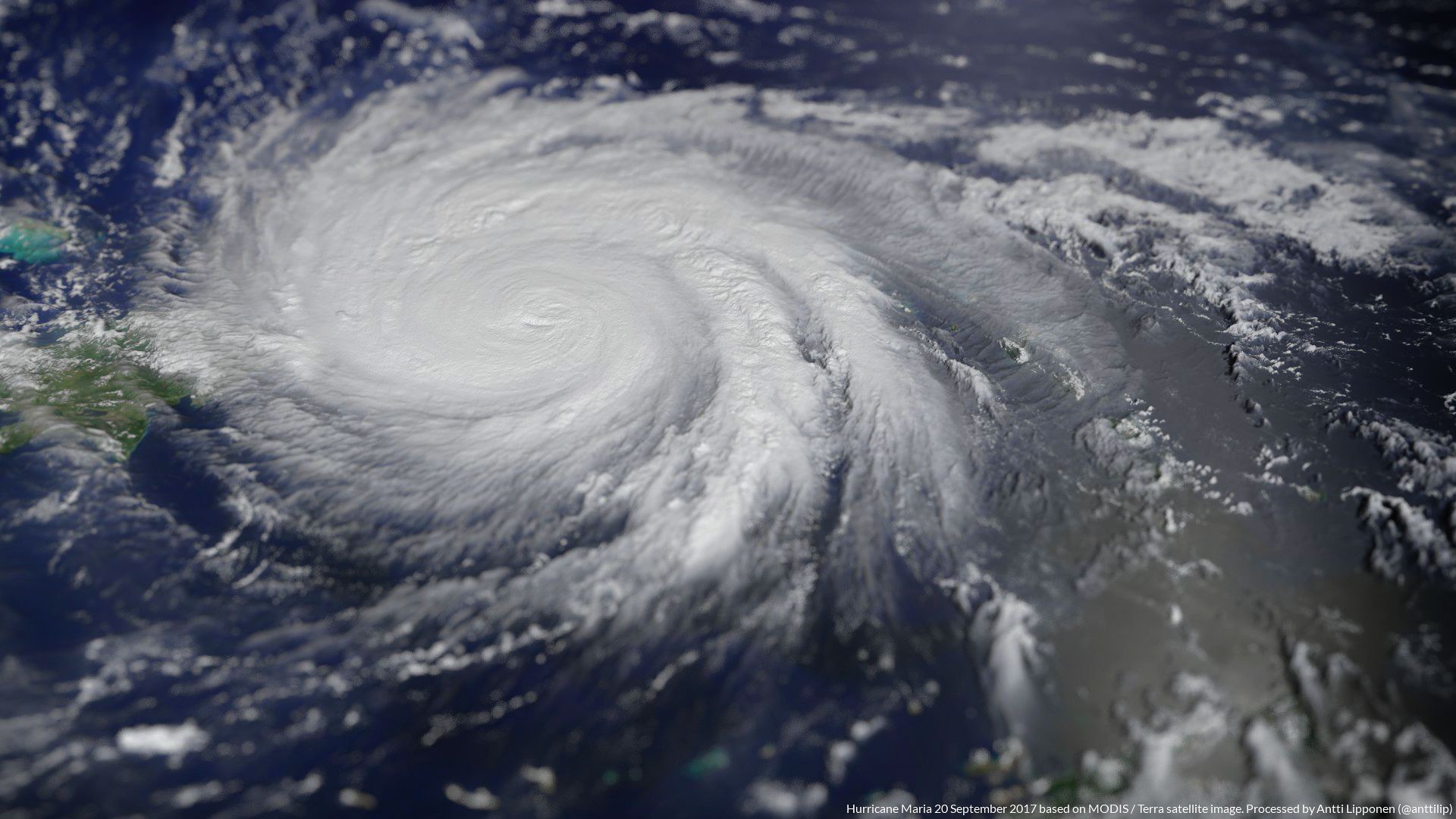 MARY REICHARD, HOST: Today is Wednesday, November 27th. We’re so glad you’ve joined us today for The World and Everything in It. Good morning. I’m Mary Reichard.

NICK EICHER, HOST: And I’m Nick Eicher. Next up: The U.S. territory of Puerto Rico is in trouble.

That was the last straw for many. Over the next year, more than a hundred-thousand Puerto Ricans left for the mainland United States.

REICHARD: Some of those people came to Orlando, Florida where an already robust Puerto Rican community lives. But many came without jobs, without housing, or without schools lined up.

A network of Hispanic churches stepped up to meet those needs. Here’s WORLD Radio’s Sarah Schweinsberg with our story.

SARAH SCHWEINSBERG, REPORTER: At Iglesia Bautista Central’s Wednesday night service, a small congregation raises their hands. Some sing.. Some bow their heads in prayer. The band on stage alternates singing and Scripture-reading between Spanish and English.

Ninety percent of this congregation is Puerto Rican. Some have lived in the United States for decades. Others have just arrived in the last two years in the aftermath of Hurricane Maria.

VALERIA: It’s like an image that’s never going to go out of my mind.

Twenty-three-year-old Valeria Ortega and her family lived in the northern coastal city of Toa Alta when Hurricane Maria hit. To ride the storm out, the family climbed into their pickup truck in the garage. Through the garage’s windows, they watched the hurricane unfold.

The Ortega’s house didn’t get electricity back for two months. Valeria’s parents, Mildrey and Luis, ran a daycare. The daycare didn’t get power back for six months, so they couldn’t earn any income. Nine months after the storm, Mildrey Ortega says the family decided to leave for the United States.

MILDREY: We always think that if the Lord open the doors for us, this would be the time. So that’s what happened.

Thousands of Puerto Ricans with similar stories also arrived in the Orlando area. Edgar Vasquez is the pastor here at Iglesia Bautista Central.

VASQUEZ: In 2017 with all the problem that is happening in Puerto Rico, we are starting to notice that a lot of people from Puerto Rico starting come to our city.

To be able to help everyone in need, a network of 35 Hispanic churches pooled volunteers and coordinated resources. Pastor Vasquez says the church network held job fairs, helped families find housing, donated medicines, vehicles, and furniture. Some volunteers visited the hotels where Puerto Ricans were staying and put hangers on door handles with the names and addresses of local churches.

Volunteers also acted as translators for Spanish-only speakers and told them God cared about their situation.

Iglesia Bautista Central church reached out to displaced Puerto Ricans through its K-12 Christian school, IBCK. Children play on the school campus right next to the church.

In a normal year, the school has 400 students. Following Hurricane Maria, Head of School Dara Guasp says enrollment swelled to more than 600.

GUASP: In that process we really had to do a lot of counseling, just listening to them, praying with them, and then also providing, as a community, we tried to help them meet those needs as well.

Today, in the school’s gymnasium, high school students play basketball between classes. A year ago this auditorium was full of volunteers filling backpacks with school supplies and sorting canned food. The supplies were for Puerto Ricans still pouring in after the hurricane.

Dara Guasp says today the needs of the Puerto Rican community are still great. A fifth of this year’s student body just arrived from the island. To make ends meet, many parents are working two or three jobs. Children are also missing their tight-knit communities. To help, IBCK started a free after-school program where students can play sports or music and act in school plays.

GUASP: When you have parents working, when the kids go home, they don’t necessarily have that person helping them with homework or studying with them, which is another reason why we have the after-school program.

And the Ortegas? Well when they got to Florida, they didn’t have jobs. Through an online job site, they connected with Iglesia Bautista Central. The church helped them move into a house. Mildrey and her daughter Valeria both have teaching degrees. The church’s school hired them.

MILDREY: I am in love really with my kids. There is strong kids and a smart kids. There are challenging kids, but I like a lot my group.

Besides jobs, the Ortegas say their church has made Florida feel like home. When Hurricane Dorian threatened the state this fall, Mildrey and her husband Luis were scared. So church members came to their home, boarded up every window and prayed over the house.

MILDREY: So we say, you see God is providing us also for that God provides us.

LUIS: They made us to feel like family. Yeah. They welcome us as a family from the first day.