A Hollywood classic returns to theaters 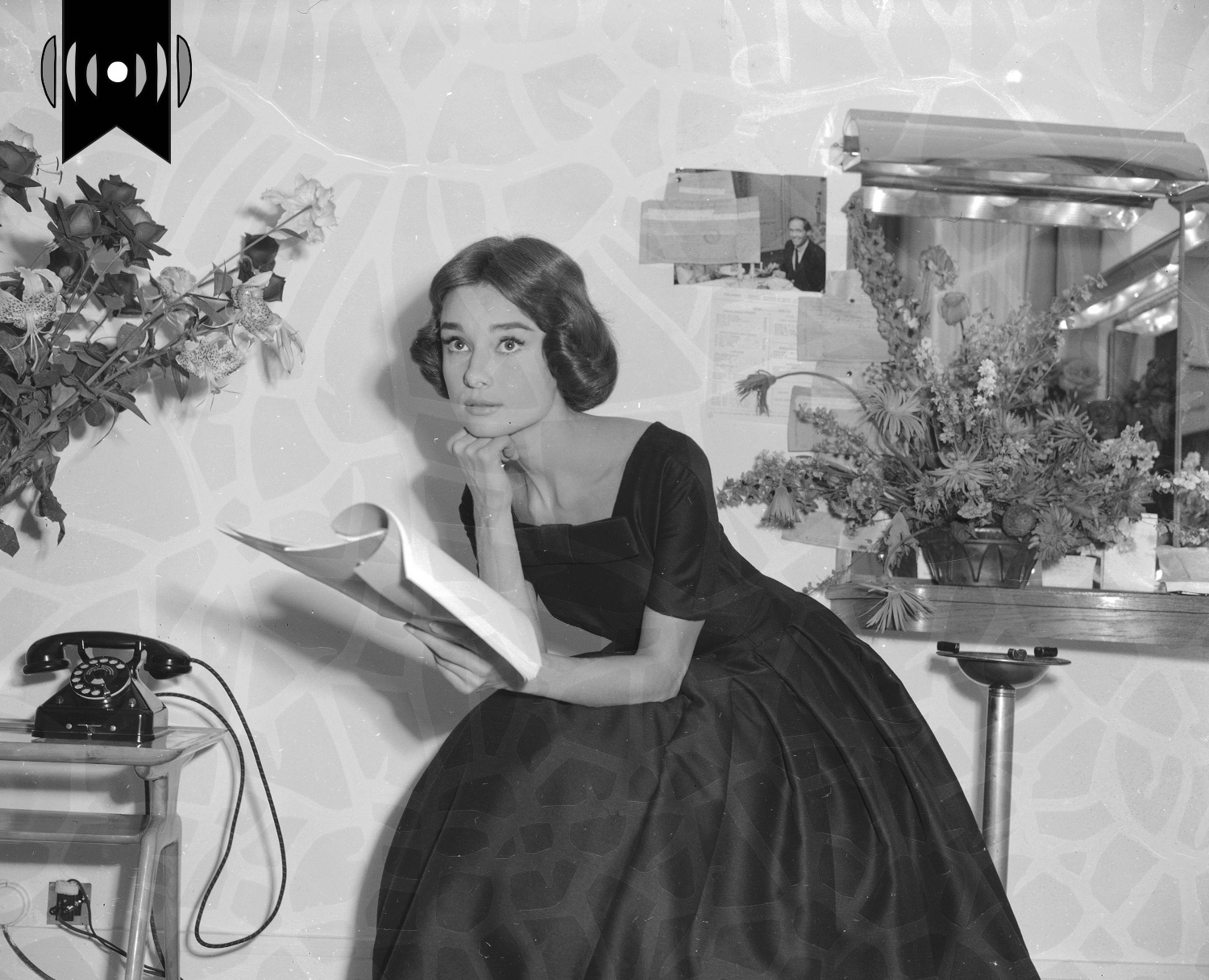 MYRNA BROWN, HOST: Today is Friday, January 20th. Thank you for turning to WORLD Radio to help start your day.

For the last five weekends, Avatar: The Way of Water has held the top spot at the box office. The movie has grossed about $600 million domestically and $2 billion worldwide.

BROWN: In second place at the box office for the last couple of weeks is a movie titled M3GAN and spelled M-3-G-A-N. It’s a suspense thriller about a killer doll programmed with artificial intelligence.

EICHER: It is, but WORLD reviewer Collin Garbarino says it’s not as scary as you'd think. And he says the movie explores some interesting questions about what it means to be a parent in the digital age.

Because of a lack of competition, both films will probably repeat as Nos. 1 and 2 at the box office this weekend. You can read his review of both films in WORLD Magazine or at wng.org. We’ll include links in today’s transcript.

COLLIN GARBARINO: It’s hard for me to believe it, but Roman Holiday starring Gregory Peck and Audrey Hepburn celebrates its 70th anniversary this year. My dad is a big Audrey Hepburn fan, so I watched the movie a number of times when I was a child.

ANNOUNCER: And so to Rome, the Eternal City, where the princess’s visit was marked by a spectacular military parade highlighted by the band of the crack Bersagliere Regiment. The smiling young princess showed no sign of the strain of the week’s continuous public appearances. And at her country’s embassy that evening, a formal reception and ball in her honor was given by her country’s ambassador to Italy.

Gregory Peck was already a big star by 1953, but Audrey Hepburn was virtually unknown. That would change after her performance as Princess Ann in Roman Holiday. Hepburn won an Academy Award for her performance and quickly became one of Hollywood’s darlings.

COUNTESS: Now, my dear, if you don’t mind, tomorrow’s “shedule”—or “skedule,” whichever you prefer. Both are correct. 8:30—Breakfast here with the embassy staff. 9:00 we leave for The Polinari Automotive Works where you’ll be presented with a small car.

COUNTESS: Which you will not accept.

COUNTESS: 10:35—inspection of food and agriculture organizations presents you with an olive tree.

COUNTESS: Which you will accept.

The movie tells the story of a young European princess named Ann who’s spent her entire life both sheltered and put on display. She longs for the freedom of a normal life, and on a visit to Rome, she runs away from her responsibilities.

And she’s found sleeping on the side of the street by Gregory Peck’s Joe Bradley.

JOE: You’re well read, well dressed, snoozing away in a public street. Would you care to make a statement?

ANN: What the world needs is a return to sweetness and decency in the souls of its young men. [groan]

Joe is a somewhat unethical journalist, and when he realizes he’s found a princess, he plans to sell the story to his new editor.

JOE: How much would it be worth?

HENNESSY: Just plain talk on world conditions? Probably worth 250. Her views on clothes of course would be worth a lot more. Maybe a thousand.

JOE: I’m talking about her views on everything. The private and secret longings of a princess, her innermost thoughts as revealed to your own correspondent in a private personal exclusive interview.

JOE: Must be quite a life you have in that school. Champagne for lunch.

ANN: Only on special occasions.

ANN: The last time was my father’s anniversary.

JOE: 40 years on the job? What do you know about that? What does he do?

ANN: Well, mostly you might call it public relations.

ANN: I’ve heard him complain about it.

JOE: Why doesn’t he quit?

ANN: Oh, people in that line of work almost never do quit. Unless it’s actually unhealthy for them to continue.

JOE: Well, here’s to his health then.

ANN: You know, that’s what everybody says.

The movie has so many iconic scenes. Cutting Ann’s hair. Eating gelato on the streets of Rome. Sightseeing on the back of a Vespa. Dancing on a boat in the river. The moment that always stuck with me the most is Peck losing his hand in the mouth of truth.

ANN: You beast! It was perfectly all right!

Like I said, I saw the movie many times as a kid, but I don’t think I really understood it until I was older. The scheming Joe is transformed by Ann’s innocence, and the film suggests our personal wants and desires must give way to familial and social responsibility. That’s not a typical Hollywood message these days.

If you’re thinking you’d like to revisit Roman Holiday—or maybe you want to see it for the first time—special anniversary screenings will happen this weekend at select theaters around the country. But if it’s not playing in a theater near you, you can find it on Paramount+ with a subscription or stream it for free with commercials on PlutoTV.