A get out of jail gender card

WORLD Radio - A get out of jail gender card

California give male inmates permission to transfer to women’s facilities 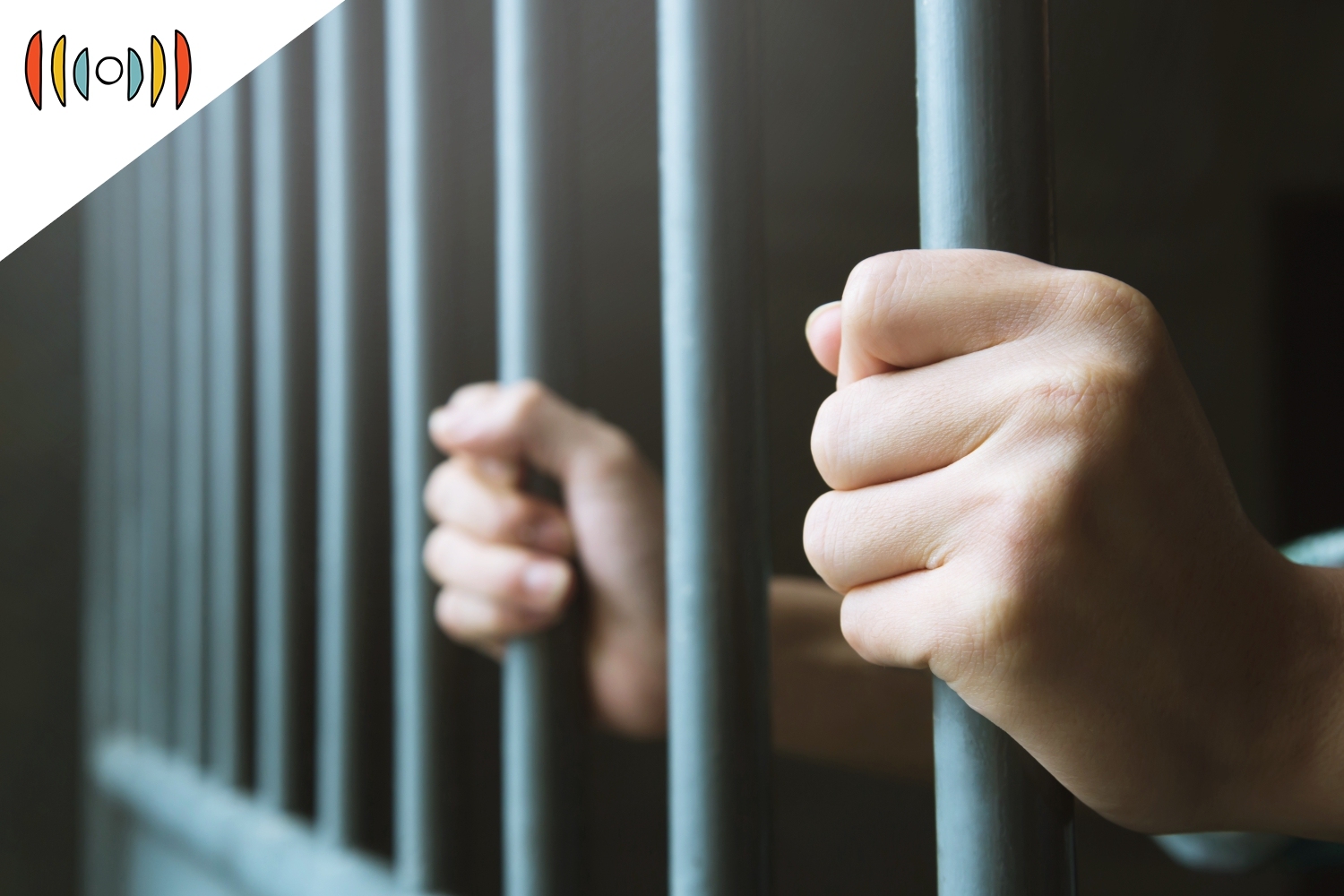 MARY REICHARD, HOST: Coming up next on The World and Everything in It: gender ideology in prison.

Last year, state lawmakers in California approved Senate Bill 132. The measure allows inmates to request transfers to women’s prisons or men’s prisons based on their gender identity. It took effect on January 1st.

NICK EICHER, HOST: But opponents of the policy worry about the danger of placing men with women behind bars.

CALEB BAILEY, REPORTER: Amie Ichikawa is the founder and director of Women II Women, a nonprofit organization that provides reentry services to women paroling out of prison.

ICHIKAWA: But our biggest issue right now is getting SB 132 amended. There's been so many distress calls that we've received, that there's no way I could sleep at night if I ignore it.

The legislation doesn’t require transgender inmates to undergo any kind of medical treatment before requesting a transfer. That means if a man says he’s a woman, he qualifies for placement in a women’s prison.

And Ichikawa says male prisoners have plenty of motivation to seek a transfer.

ICHIKAWA: There is a humongous cultural difference between men and women's facilities. Men are in a killing field. I mean, as soon as they hit receiving, it's a state they live in, a state of mind that's kill or be killed.

In April, the Los Angeles Times reported that 261 inmates had requested a transfer since the bill took effect in January. All but six requests came from men wanting to move to a women’s facility.

LAUREN ADAMS: So these are men who fully have, you know, all their original body parts and aren't taking hormones, or at least they don't have to be.

Lauren Adams is the legal director of the Women’s Liberation Front, also known as WoLF.

ADAMS: Most of the men who have transferred so far, are serving time for really serious crimes. And there's already been incidents, and the women feel really abandoned, and they're not safe. And they're just being completely forgotten in all of this.

The California bill builds on previous federal legislation. In 2003, Congress adopted the Prison Rape Elimination Act to deter sexual assault behind bars. It sets guidelines that prisons use to prevent attacks. It also requires each prison to collect data on reported assaults.

ADAMS And it also directed the Department of Justice to make national standards that correctional facilities had to follow. And what they came back with included cross-sex housing, in some cases, which was not something that they were directed to do by Congress in passing the act, they came up with that on their own.

The sponsors of California’s bill see it as a step in the right direction to protect a vulnerable population. State senator Scott Wiener authored the bill. He says isolating transgender inmates is not a proper solution to the attacks. But Lauren Adams says putting other prisoners at risk isn't the right answer either.

ADAMS: They want to solve it by taking a small subsection of those vulnerable men and moving them into the women's facilities. And it's dangerous, and it's lazy. They're leaving behind some of the other vulnerable people.

While women’s advocates are worried now about California, the issue could soon become a national problem. Democrats in Congress are pushing a bill to amend the Civil Rights Act of 1964. The so-called Equality Act would add sexual orientation and gender identity to the list of things that qualify for protection against discrimination.

DEROCHE: The Civil Rights Act is who you are. The color of your skin, your race, your nation of origin, your faith, things like that. This is a behavior. This is venturing out into saying for the first time in American history, that how you behave is a protected right. This is the first time in American history that we are trying to put in a statute to subtract the hard fought rights gained by women over the last couple 100 years. This is not bringing them up to the standards of what women have, it’s saying they have too many rights. We need to subtract them.

Though the new bill threatens safety in women’s prisons, transgender inmates do face violence. The Federal Bureau of Prisons reported in 2020 that nearly one-fifth of sexual assault claims in California prisons came from transgender inmates.

DEROCHE: Prison is no place for sexual abuse. Christians. far right, conservatives far left progressives can agree on that. And there are ways to write a bill to prevent this type of abuse.

Currently, Four states house inmates based on gender identity: California, Connecticut, Massachusetts, and Rhode Island. New York City also prioritizes identity over biology. But if the federal Equality Act passes, every women’s prison in the country will be open to men.

DEROCHE: The fight for America isn't necessarily a financial one, you know, or one over the military. It's fights like this, that you can tell the character of a nation by how it treats its prisoners.

The world gets scarier by the day, it seems. This world may not be my true home, but we are stewards for as time. I need to ponder how to convey thoughts to my congressman.