Revoice is designed for Christians who struggle with same-sex attraction 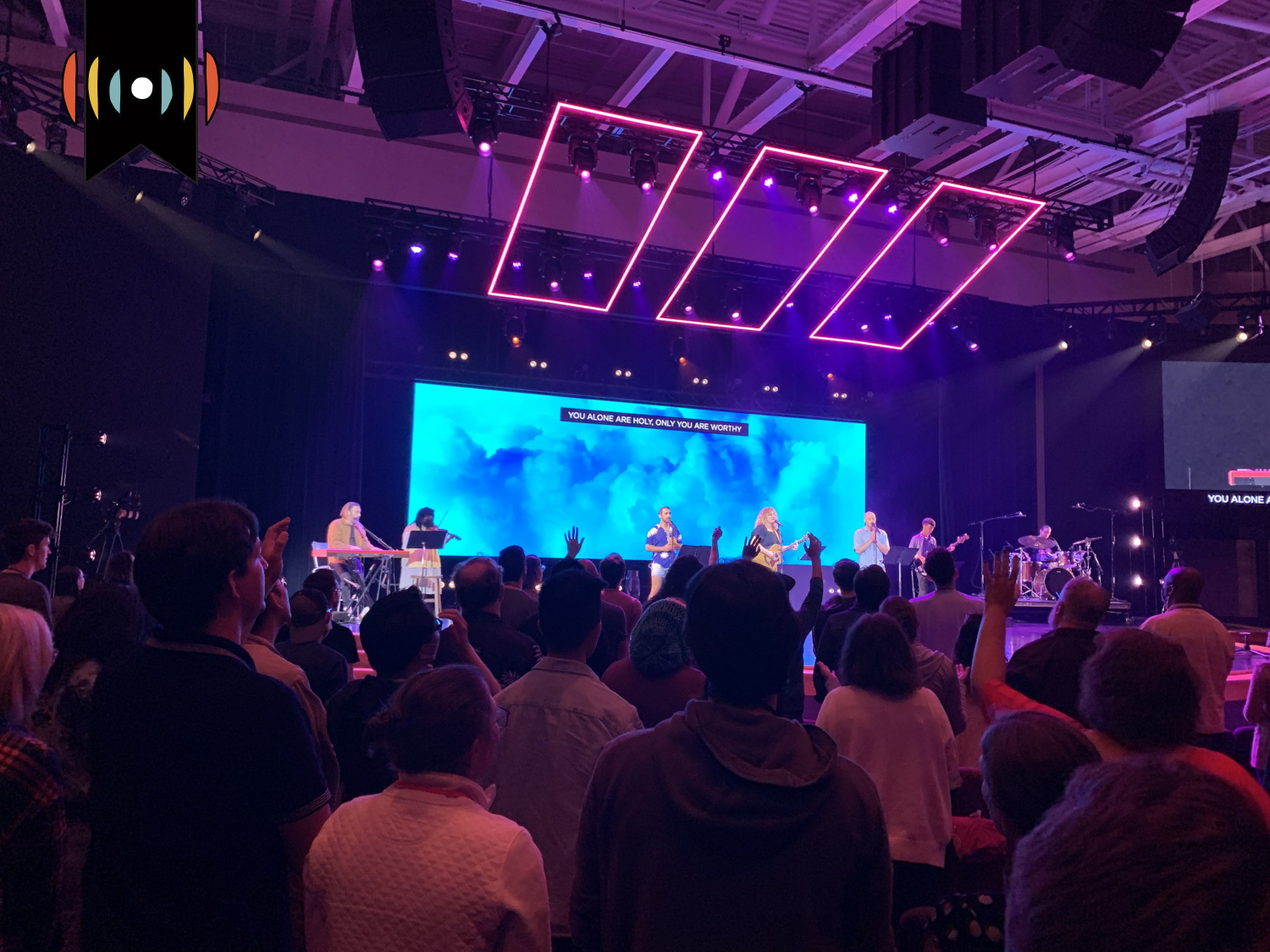 MARY REICHARD, HOST: And I’m Mary Reichard. First up: Christians who struggle with same-sex attraction. And we’ll warn listeners that the topic we’re about to discuss might not be appropriate for the younger set.

BROWN: So this might be a good time to hit pause and come back later.

We’re talking aboutthe Revoice conference. First held five years ago, it was a meeting of Christians who hold orthodox Biblical beliefs about human sexuality, but who also think same-sex attraction is an unchangeable part of someone’s identity.

In other words, you can be born this way, but don’t act this way.

REICHARD: Revoice has had its critics since the beginning. They say Revoice conflates the teaching of the Bible with cultural messages about sexuality and gender.

BROWN: Tell us more about what prompted you to cover this year’s conference?

JACKSON: Sure. Even though Revoice isn't new, we haven't covered it a whole lot since its first conference in 2018. And we know there's been some controversy, ever since that first conference, within the Presbyterian Church of America in particular.Beyond that, we also know the culture has moved at a rapid pace toward normalizing homosexuality and codifying it into law. More people are identifying as LGBTQ than ever before. So, to answer your question, Myrna, we knew some of the backstory and the controversy, but Todd and I wanted to find out for ourselves what Revoice is all about.

BROWN: And your article notes Revoice offers a different take on the argument that churches should affirm homosexual behavior or same-sex marriage. Revoice is associated with a wider group known as Side B. Can you explain what that means?

JACKSON: Yeah, so Side B maintains a belief in biblical orthodoxy when it comes to sexuality. So they would agree that sexuality is reserved for a man and a woman who are married. Side B promotes celibacy for those who are same-sex attracted. But they see same sex attraction as a part of a person's identity that should be treated similar to race or nationality.

VICIAN: And I'll just add Side B formed in contrast to what's known as Side A, a group that affirms sexual interactions in marriage between same-sex couples and believes God intended and blesses their actions.

BROWN: Now, Mary, I understand you attended the conference via livestream and Todd, you drove from San Antonio to attend in person. Tell us a little bit about what you saw and heard?

VICIAN: I was one of about 400 people who met for two and a half days at Chase Oaks Church. That's a mega church in suburban Dallas. And when I first arrived, I was told to pick out a sticker with my preferred pronouns to put on my lanyard before joining the growing crowd. And the theme of this year's conference was “achieving fullness in God.” And so pastors and theologians who say they are gay Christians, as well as straight supporters, emphasized from the stage in rapid-fire speeches gay identity as something that blesses the church and should be accepted and celebrated.

BROWN: And Mary, what surprised you as you watched via livestream?

JACKSON: Yeah so I took more of a bird's eye view and I was looking for what's new and how Revoice has changed over the years. And Revoice since its inception has referred to those who struggle with same-sex attraction in the church as “sexual minorities.” This year speakers and emcees added in what they call “gender minorities,” and one emcee introduced a panelist using they/them pronouns. Todd and I were comparing notes the whole time and we saw evidence that gender ideology is increasingly a part of what Revoice offers, which as we know runs contrary to what Scripture says in the creation mandate.

VICIAN: Christians who say they're gay and celibate are trying to hold the line against even more liberalism in the group. And things like preferred pronoun stickers, trans speakers, identifying more subsets of gender minorities create divisions where they intend to actually create a community and they're seeing these problems in the same way we see critical theory in society and increasingly the church.

JACKSON: Yes, so a lot of the pushback from Revoice has been that it's misleading people into believing same-sex attraction and now gender confusion are a fixed part of their identity, and telling them that they're an oppressed group within the larger church. One of those critics—Rosaria Butterfield—is a former lesbian feminist, and she was a tenured English professor at Syracuse University. And she's now a pastor's wife and a mother of four. So here's Rosaria in her own words talking about the ways Revoice has gone down the road of affirming cultural messages about sexuality and gender.

BUTTERFIELD: This is bad news. Because sin is progressive. And what we're seeing and Revoice is the progression of that sin. I think at this point, we've so normalized homosexuality that when I say something like, 'Homosexuality is harmful, and it's changeable, people are like, wow, you've really lost your mind.

BROWN: Hmm. Woe to those who call evil good and good evil, Isaiah 5:20 comes to my mind. Todd Vician and Mary Jackson, thank you for your good work and for joining us.

JACKSON: You’re welcome. Thank you for having us.