A case of fragile identity 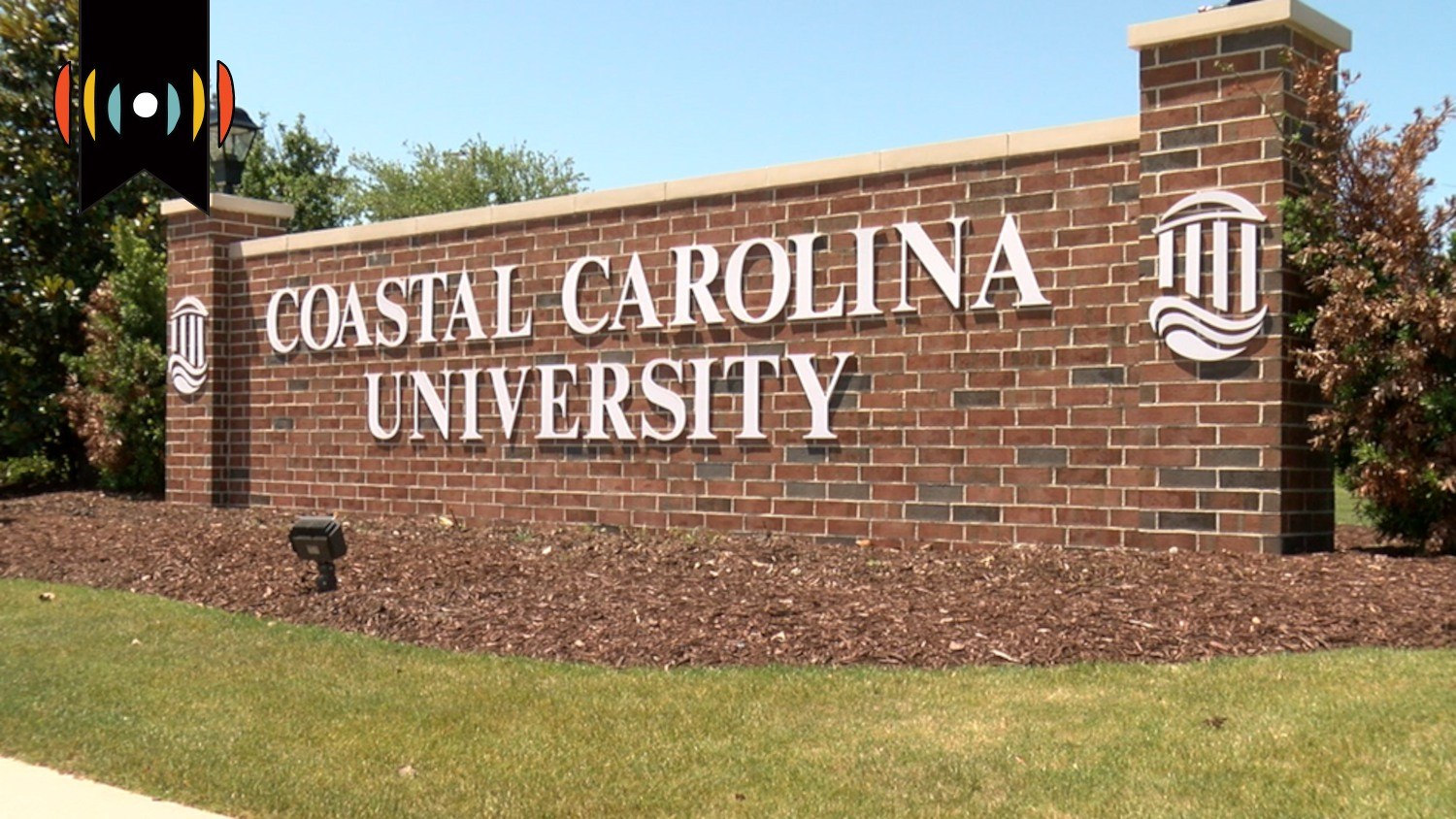 MYRNA BROWN, HOST: Coming up next on The World and Everything in It: more campus problems.

A South Carolina university dropped the curtain on a theater professor over alleged “insensitivity.”

Coastal Carolina University in Conway relieved professor Steven Earnest of his teaching duties, at least for now. This, after he publicly disagreed with how administrators handled a racially charged misunderstanding.

MARY REICHARD, HOST: His suspension is one of several instances lately of colleges muzzling the speech of faculty.

Joining us to talk about it is Steve West. He’s an attorney and writes about religious liberty issues for WORLD Digital. Good morning, Steve!

REICHARD: Well, let’s start with that misunderstanding and the response to it. What happened to set all of this in motion?

WEST: Well, this conflict at Coastal Carolina University started back in September after a conversation between a visiting artist and two nonwhite students after class. One of the students wanted to get to know more classmates who aren’t white, so the other student wrote a list of names of possible acquaintances on the classroom whiteboard. They did not erase the list, unfortunately, which offended several students entering the next class who misunderstood. Those students believed whoever had written the list must have been singling out their nonwhite peers.

So, the school’s Diversity, Equity, and Inclusion Committee looked into it and concluded that the names on the board had been presented as a resource for newer students who wanted to build community with students of color. Even so, the committee apologized, writing in an email to students that the “faculty and students involved as well as the Theatre Department as a whole are deeply sorry to anyone who was affected by this incident.”

REICHARD: Okay, so there was an investigation and an apology after that. Did that end it?

WEST: Oh no. When professor Steven Earnest did not agree, more trouble followed. He felt students could have been a little less reactive, a little more thick-skinned. He sent an email saying, “Sorry but I don't think it’s a big deal. I’m just sad people get their feelings hurt so easily. And they are going into Theatre?” So, students criticized Earnest’s emails and accused him of being racially insensitive and dismissive of students of color. He responded by clarifying that he was “just defending our guest artist.” After several students called for Earnest to be fired and boycotted theater classes. Earnest got an email from his dean that told him not to report to class—essentially, suspending him. So, in the words of Earnest’s attorney, Ruth Smith, “Rather than protect its faculty and support a faculty member’s right to speak the truth, CCU threw its faculty member under the bus.”

REICHARD: Pretty strong words. Has there been any legal action?

WEST: Not yet. Right now, Earnest is working through the college’s grievance process.

REICHARD: Steve, other similar cases have cropped up in recent years, is that correct?

WEST: That’s correct. You know, listeners may remember UCLA suspended professor Gordon Klein in the summer of 2020 when he declined to allow black students to take an altered exam to accommodate for trauma caused by George Floyd’s death and the protests that came after that. Klein got his job back within several months, but claims he experienced emotional distress and damage to his reputation—harms for which he‘s suing the university.

More recently, a fellow faculty member accused a music professor at the University of Michigan of “a racist act” for showing students a 1965 film staging of Othello—featuring actors in dark makeup. The music school dean criticized the professor, Bright Sheng, in a statement and referred him to the Title IX office for an investigation and he was also partly suspended from teaching. That’s according to the Academic Freedom Alliance, a group that went to bat for Sheng in an Oct. 18 letter to the school.

REICHARD: As you know, there is always more at stake in these kinds of cases than we might first think. Steve, what are the broader implications?

WEST: Well, I reached out to Ronnie London, who heads up the Faculty Defense Fund for the Foundation for Individual Rights in Education and he talked to me about a number of possible factors that have led to the uptick in faculty controversies. For example, he pointed to social media’s role in publicizing such incidents, increasing partisanship, and a generation of students more apt to favor silencing and punishing viewpoints they disagree with than to engage them in debate—so really, what’s at stake is increasing ambivalence or even hostility to free speech rights. That’s troublesome for anyone resting on that fundamental free speech guarantee.

REICHARD: But this also says something about students, doesn’t it?

WEST: Sadly, it really does. It suggests a kind of emotional fragility among some students. As Ronnie London told me, “When you are at the point where you are exposed to speech and it is so triggering to you and so troubling to you, maybe the answer is that you need to seek help outside of the classroom for that rather than saying the classroom should cater to each individual’s potential triggers.” But, you know, I’d say at the heart of this issue is a fragile identity that leads some to perceive disagreement as threat. Students, like all of us, need a firmer ground for identity—what scripture calls, “Christ in me, the hope of glory.”

REICHARD: Fragile identity. I’m going to remember that phrase. Steve West writes about religious liberties for WORLD Digital. You can read his work at WNG.org. You can also subscribe to his free weekly newsletter on First Amendment issues, Liberties. Steve, always good to have you on. Thank you!

WEST: Thanks so much, Mary.