A Biblical guide to gardening 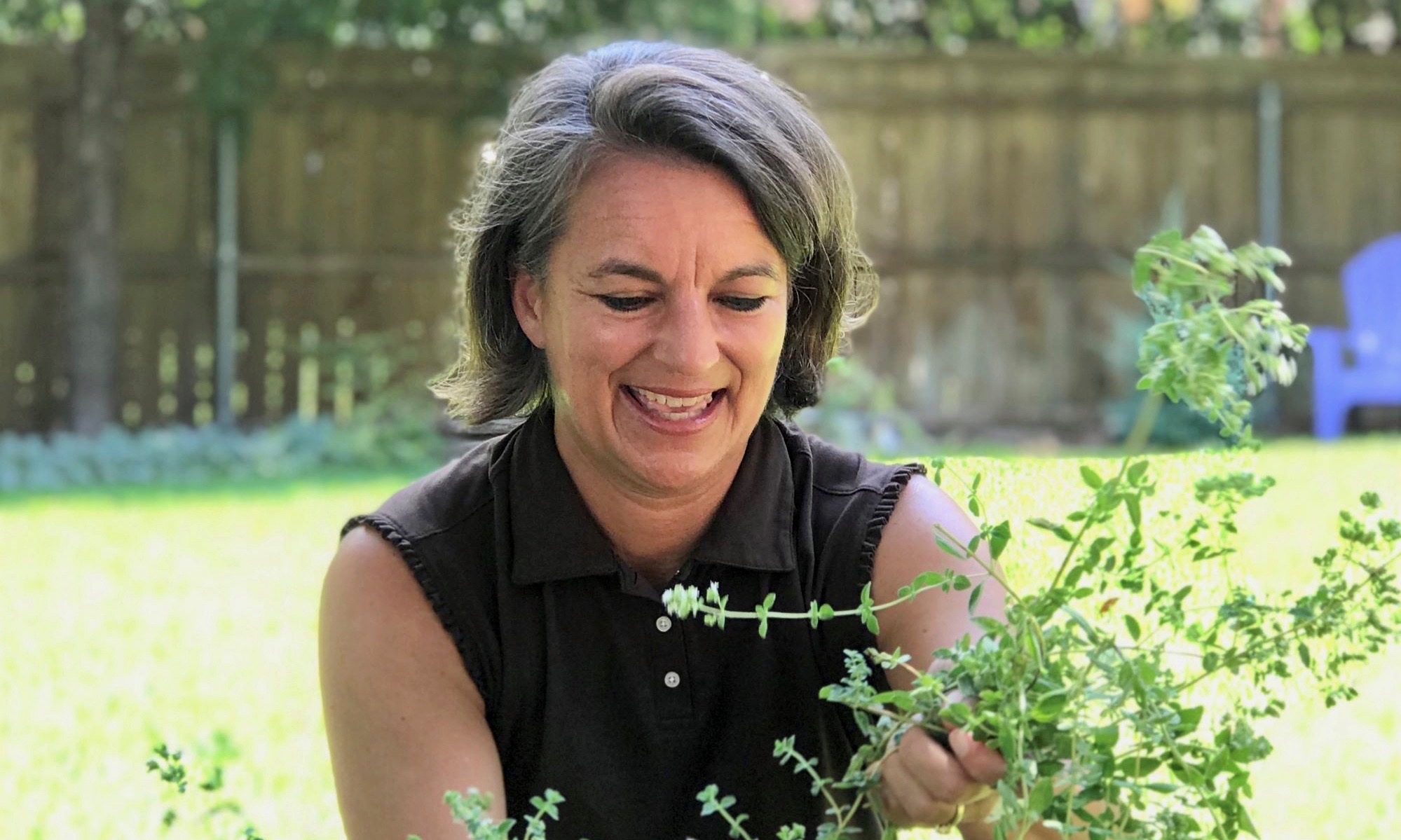 NICK EICHER, HOST: Today is Tuesday, April 28th. We’re so glad you’ve joined us today for The World and Everything in It. Good morning. I’m Nick Eicher.

MARY REICHARD, HOST: And I’m Mary Reichard. Next up: gardening.

For some people,  the shelter-in-place mandates have fostered an interest in gardening. Maybe to grow your own food, or plant some cheerful flowers. Sometimes a garden will have a theme like butterfly garden or native garden.

JENNY ROUGH, REPORTER: Shelly Cramm of Irving, Texas, has what she calls a normal-sized backyard: 40 feet by 40 feet, half of which is lawn. The other half is a garden—a Biblical garden.

CRAMM: Leeks, onions, garlic, cucumbers, melons. So that’s one of the classic plant lists in the Bible.

The list comes straight from Numbers 11—a great place for beginner Biblical gardeners to start, especially the cucumbers.

CRAMM: They are delicious! And they’re fun, they kind of hide behind, underneath their big leaves. And so all of a sudden there’s like a six-inch cucumber hanging there. You don’t even see it start, you know? So it’s very surprising.

An herb garden is another good idea for beginners. Dill, cumin, mint, and mustard are a few of the many herbs named in Scripture.

HAYS: There’s a ton of plants that are mentioned in the Bible, all kinds of herbs. Cinnamon is mentioned, and those kinds of things.

Landscape architect Doug Hays lives in Reston, Virginia, and says herbs are easy to grow and fun to cook with.

CRAMM: You don’t have to prune them a certain way. You hardly have to water them once they’re established. They love the full sunshine. They don’t need fertilizer.

A yard isn’t necessary. Herbs can also be grown on a deck, a patio, or inside.

CRAMM: I get as much enjoyment of the little pots on my windowsill above my kitchen sink as I do the ones in my yard. So I think that any patch of green is worthwhile.

A Biblical garden is simply made up of plants and herbs specifically named in the text.

HAYS: You know, the story of mankind really begins in a garden and it really ends in a garden. And then in between there’s a very, very famous garden.

The idea is to take the elements mentioned in the Bible, and work with them—even if only in a loosely connected way. For example, Cramm wasn’t able to plant Lebanon cedars in the clay soils of Texas, so she improvised.

CRAMM: I’ve planted what I call the glory of Lebanon garden.

She has Eastern Redcedar instead, among boxwood, cypress, and other varieties of juniper.

CRAMM: Isaiah just has the wonders of the evergreens and the majesty of God. Isaiah 55: 12 and 13, the forest clapping its hands and praise of God, all these wonderful things.

Isaiah also speaks of God’s promise to replace the thorn bushes with the softer branches and beauty of myrtles. Cramm’s husband happens to love boysenberries, so—

CRAMM: So we’ve got little pots of myrtles in front of our brambles of boysenberries to represent that verse.

Doug Hays worked on a Biblical garden in the Mid-Atlantic, a region with a climate nowhere near that of the Holy Land. Here’s how he stretched the plant palate of the Bible to emulate its horticulture half a world away:

HAYS: For example, I tried to utilize a grass because I also was thinking of the 23rd Psalm, you know, in terms of green pastures and things like that. We used a festuca mairei, which is a type of fescue that grows around the northern parts of Africa and the Middle East as one of the plants that’s still hearty here.

A placard next to the ornamental grass quotes Isaiah 41: “The grass withers and the flowers fade, but the word of our God stands forever.”

Both Hays and Cramm believe that by knowing plants you will in turn know God more intimately.

CRAMM: When the Lord says taste and see that the Lord is good, that taste also equates to smell. So just surrounding yourself in those fresh smells and that vibrant smells.

In Matthew 6:28, Jesus says: “Consider the lilies of the field.” Other translations say irises, or simply wildflowers. The exact flower isn’t the point.

CRAMM: The flowers growing in a field, and those are there to remind you not to worry, about what we’re going to eat or drink or the clothes or the needs of our daily lives. He’s watching over everything. And how can you remember that that what’s the Lord says to you? By planting flowers!

Hays says use your imagination to incorporate design features that symbolize Bible passages. A singular main tree in the middle of the garden can represent the tree of life. A water wall shimmering on glass can bring to mind the walls of Revelation. A spiral design on stones can acknowledge God’s awe-inspiring creation:

No doubt, gardening is hard work. But it’s work we were made for.

HAYS: God is a gardener by heart. And, you know, put Adam in the garden to help tend it. So that was really our first chore, our first job, our first task as man, was to tend the Garden of Eden.

CRAMM: It is the best way to learn the Lord and His beauty and the underlying poetry and mystery and genius of His word really comes through when you tend the plants you have to see for yourself, you have to try it. I can’t say that enough.

CRAMM: It really connects you both to the ground and the joys of gardening, but even deeper into God’s word and his spirit and His, just His knowledge and wisdom and the way He does things.